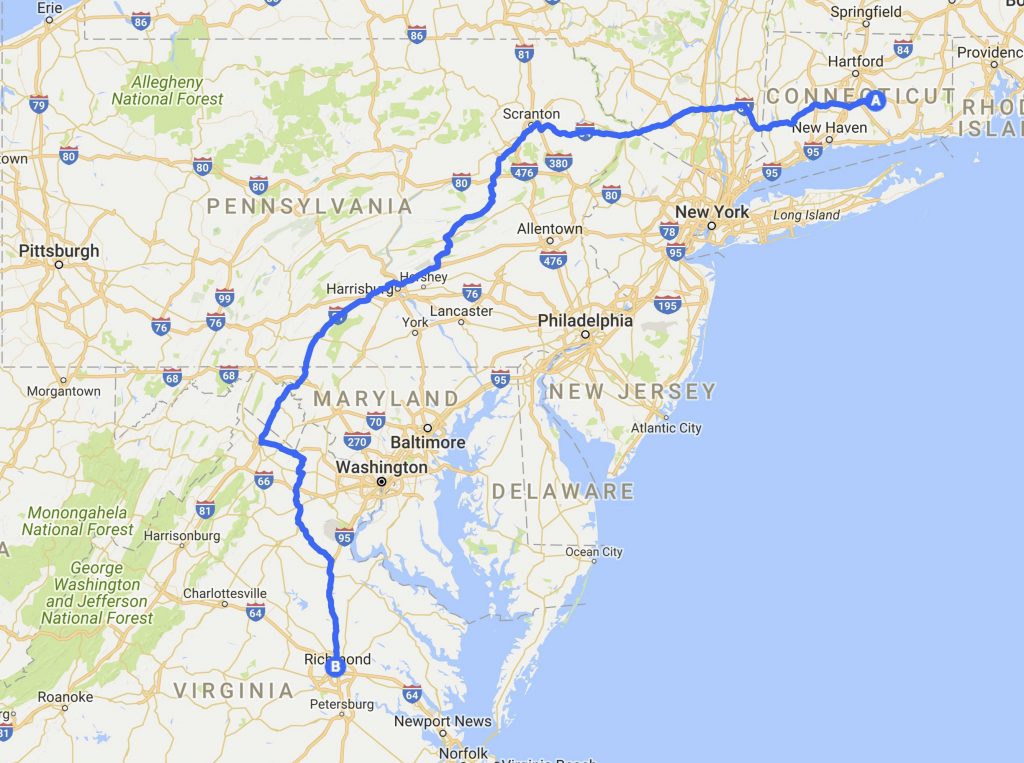 East Hampton, Connecticut to Richmond Virginia  – December 1 & 2 2017
With a goal to avoid the upcoming winter snows we set off South with Richmond, Virginia overnight stop for the night.  The 9 1/2 hour trip via mostly interstate highways.  Logging was at the Diamond Inn and Suites – a fancy name for a dumpy motel in a bad section of town.  But the price was right ($50) and dogs were allowed.  Stops on the way included: Boneshire Brew Works – a very small and somewhat newish brewery in a out of town stripmall. Beers were of decent quality.  Dirt Farm Brewing took us off the interstate and into some mountainous terrain.  The brewery is located at the top of one of these steep hills and is reached via a loose gravel, very steep road.  The views were spectacular but it was getting dark.  Early morning exploring in Richmond: Hollywood Cemetery  a riverside burial place for the famous of Virginia including US Presidents; James Monroe, John Tyler and a large number of Governors and rich folks from the area. This boneyard ranks as the second most-visited cemetery in the nation, right behind Arlington National Cemetery. Richmond was also the home of  Edgar Allan Poe where now a museum dedicated to his memory resides. 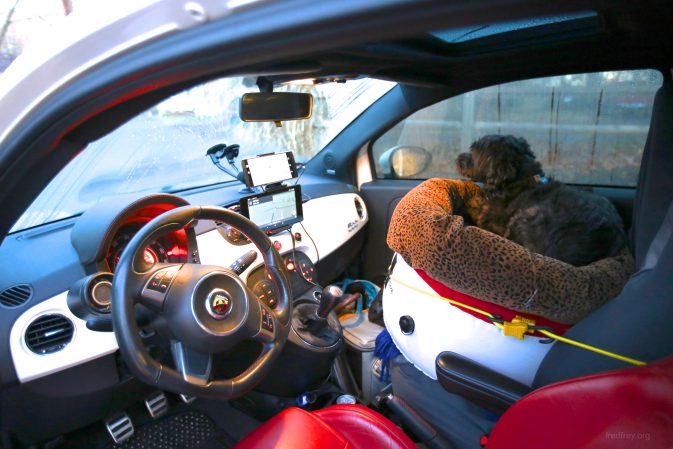 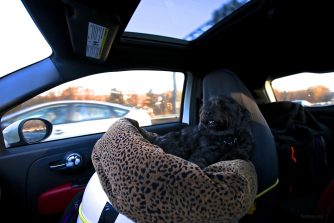 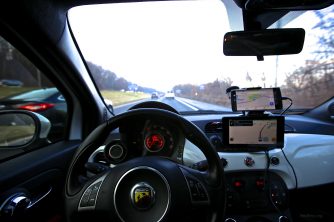 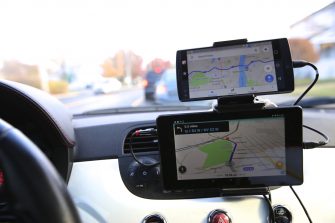 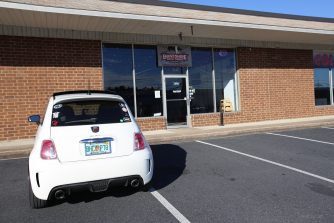 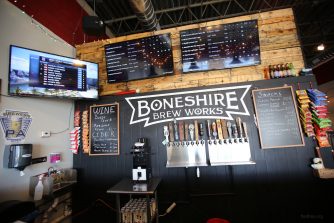 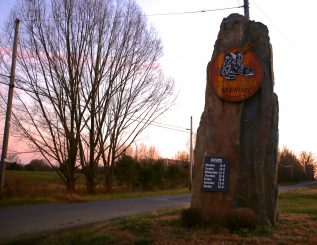 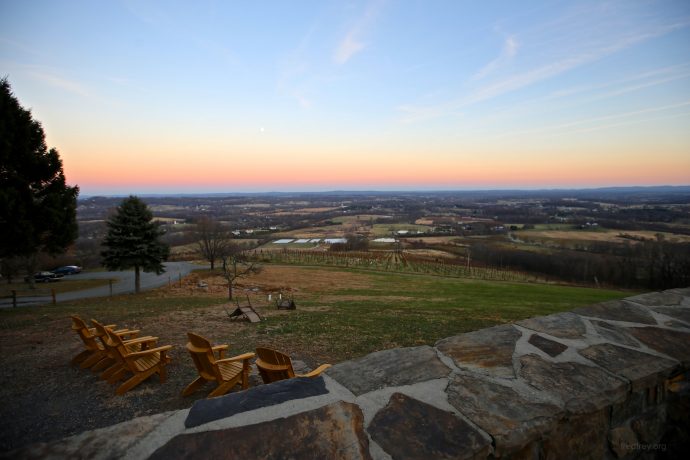 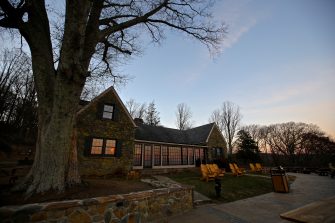 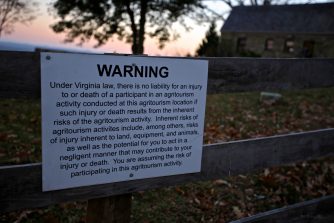 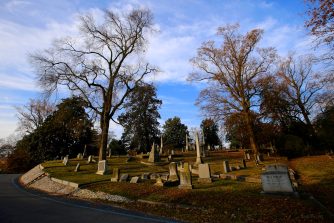 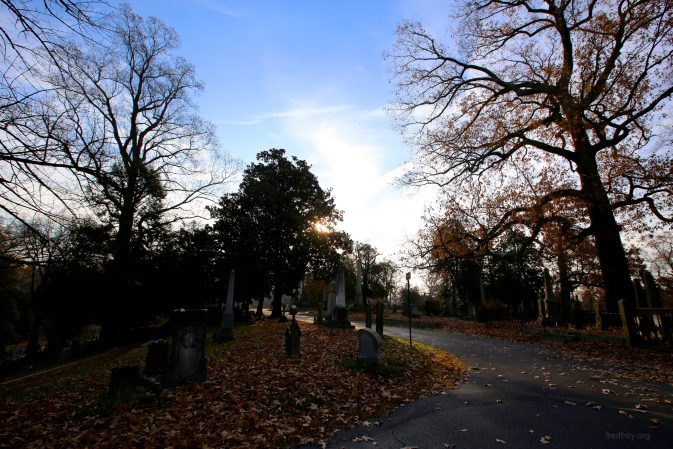 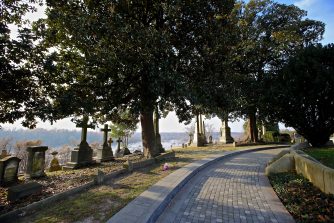 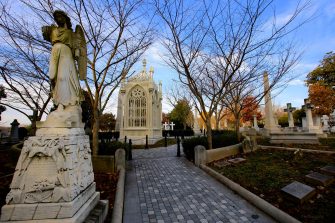 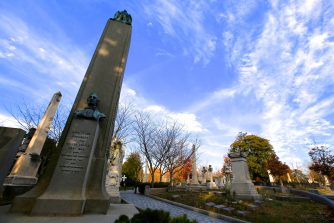 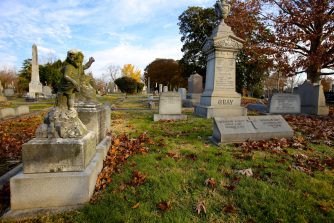 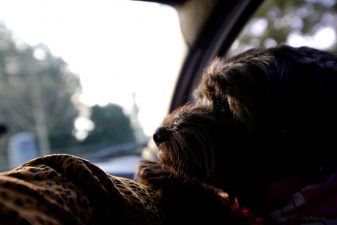 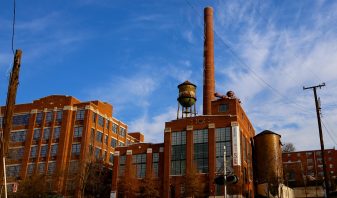 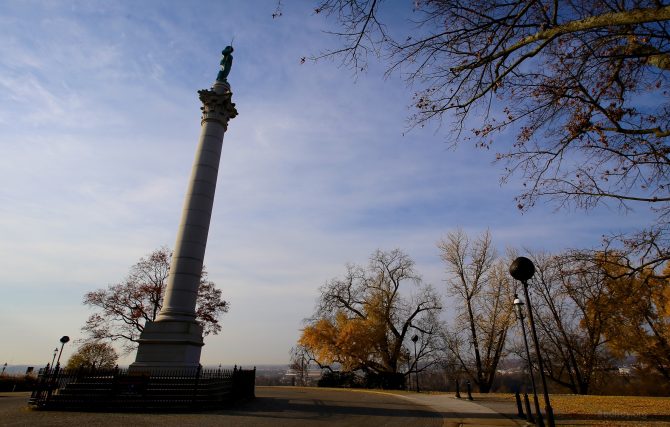 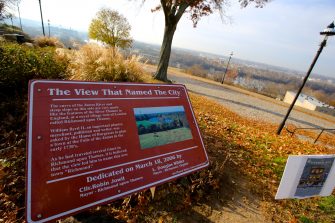 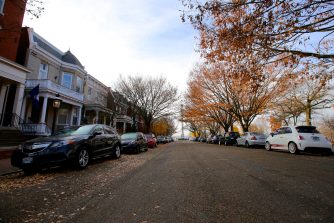 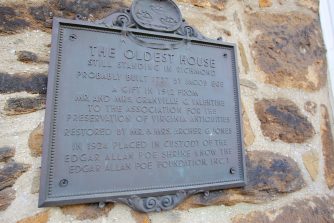 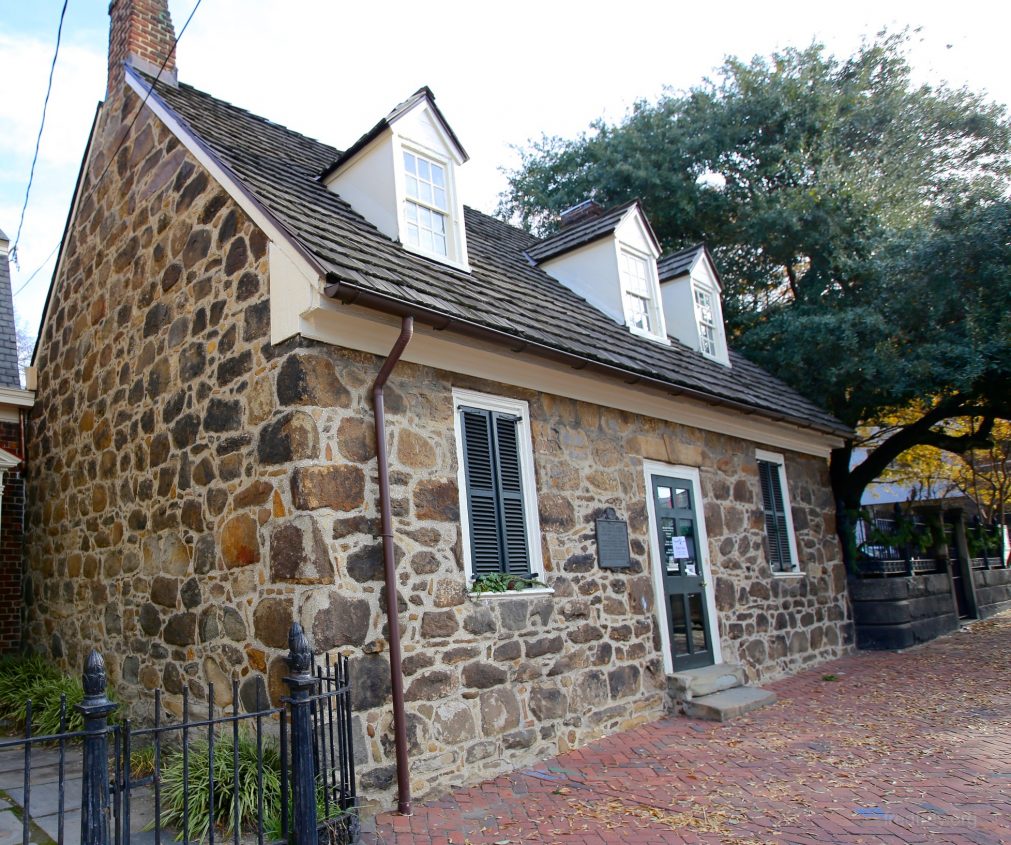 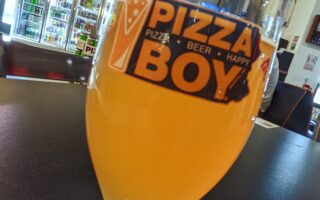 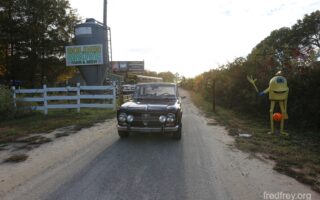 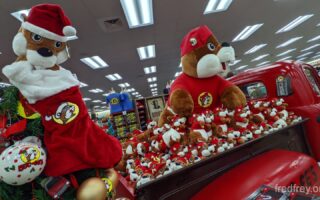