Just south of Arese (former home of the Alfa factory) is located AFRA, an ultimate destination for those in need of new/old-stock parts for classic Alfas. A fantastic selection of parts even for the rarest of Alfas – although the price is a bit high. I did manage to pick up a “like new” owners manual for the Jr Zagato along with some other hard to find parts.

A few miles from AFRA is located both the home of Zagato and Touring. The facility is located down a deserted stretch of road that looks like a dead-end. The building was formally used both design and build Zagato cars but now is only used for design work and the actual building work is farmed out. The extra space that Zagato was left with after shutting down the manufacturing arm was then rented out to Touring Superleggera.  It was quite amazing peaking into the doors of Touring and seeing the unfinished auto bodies within. No photos were permitted.    We received a short tour of the Zagato showroom and two of important questions were answered; The new TZ3 is build on a custom platform of tubular carbon fiber – not an 8C chassis as often said. Also, the Jr Zagato cars were delivered to Zagato as completed Alfa Spiders then stripped by Zagato and turned into Jr Z cars.  Crazy but true!! 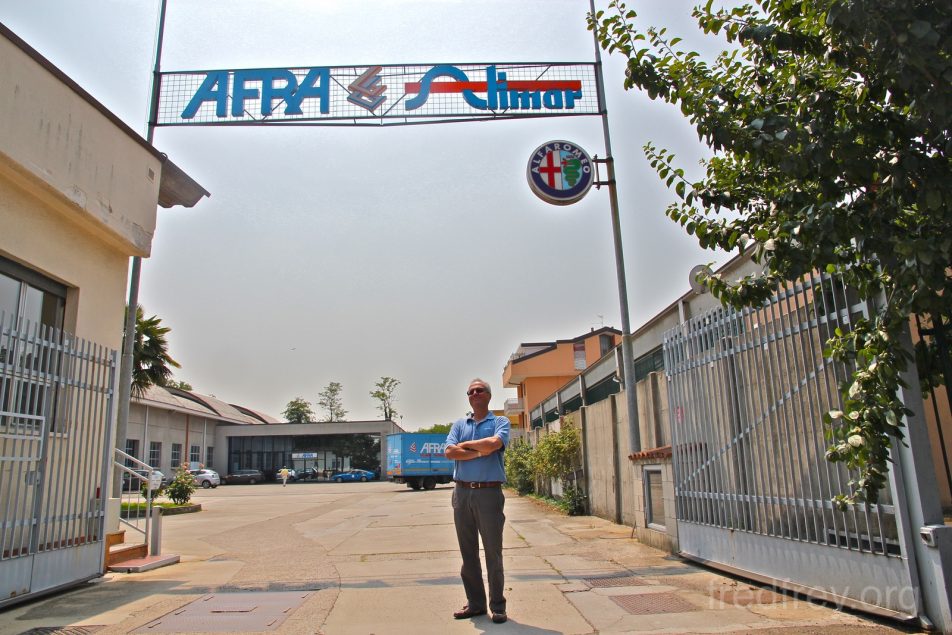 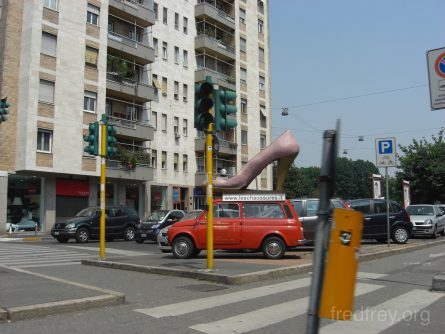 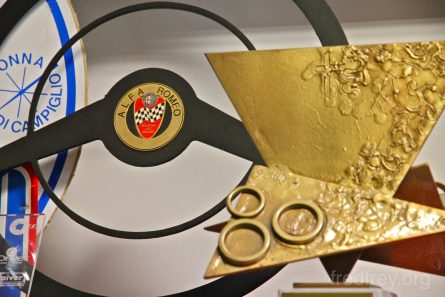 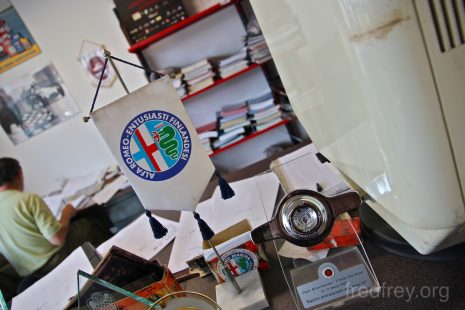 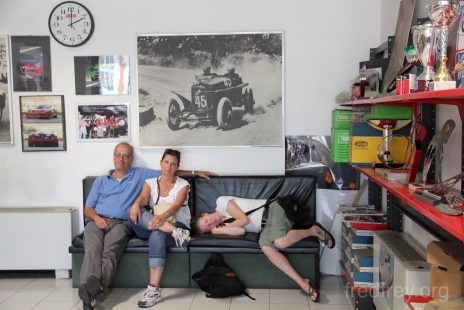 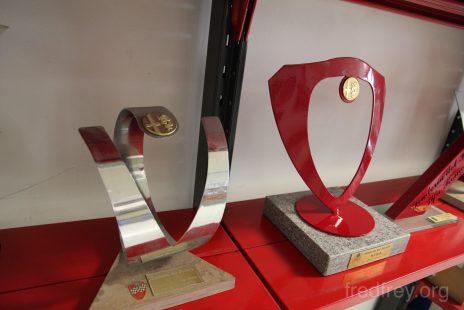 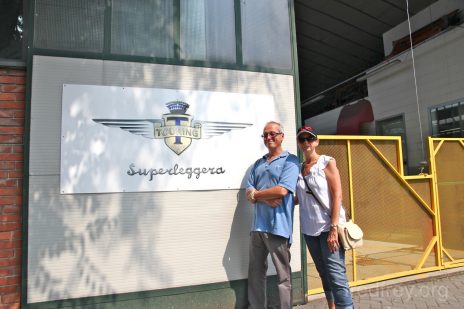 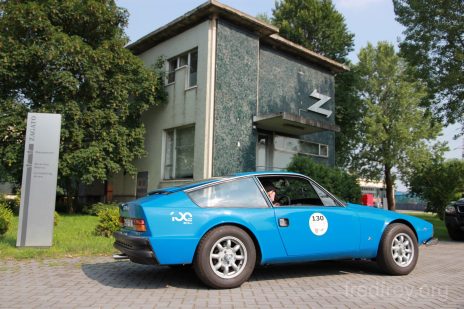 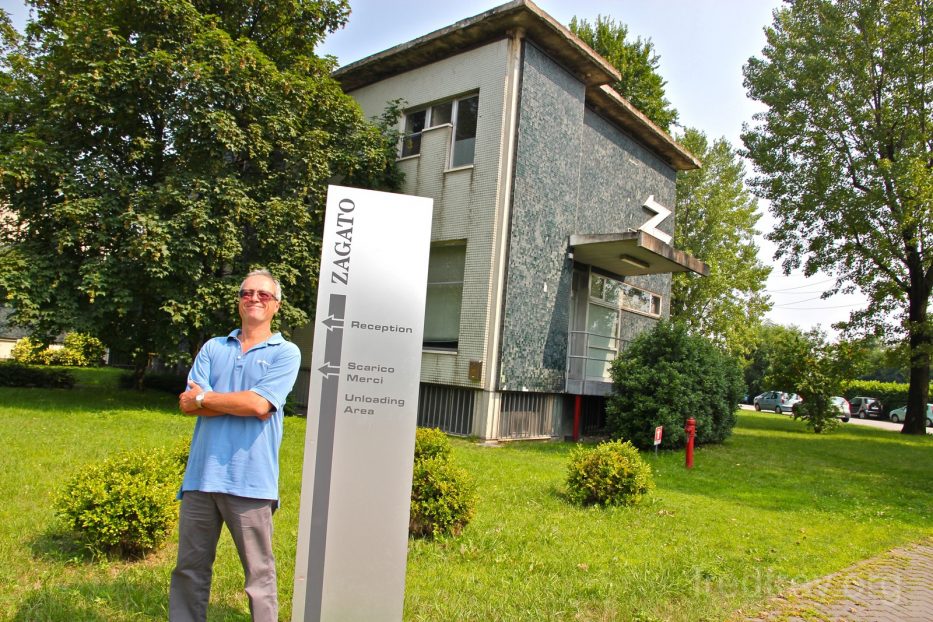 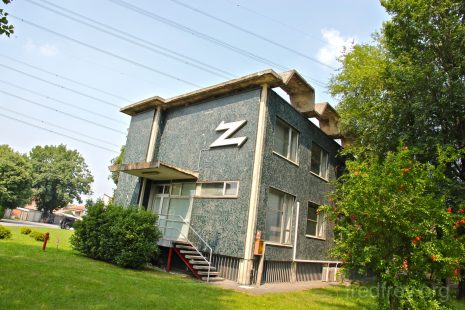 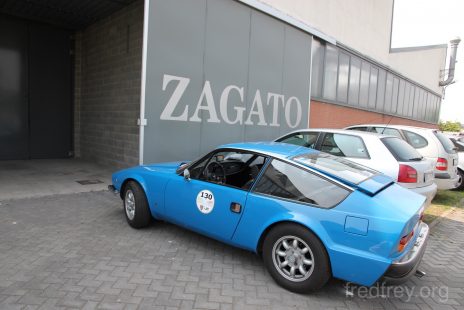 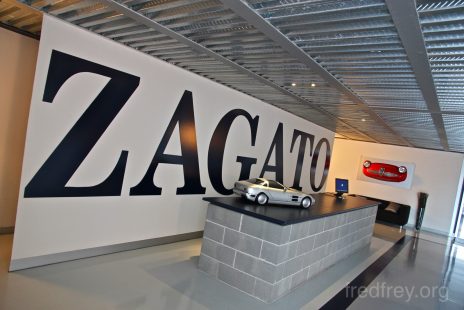 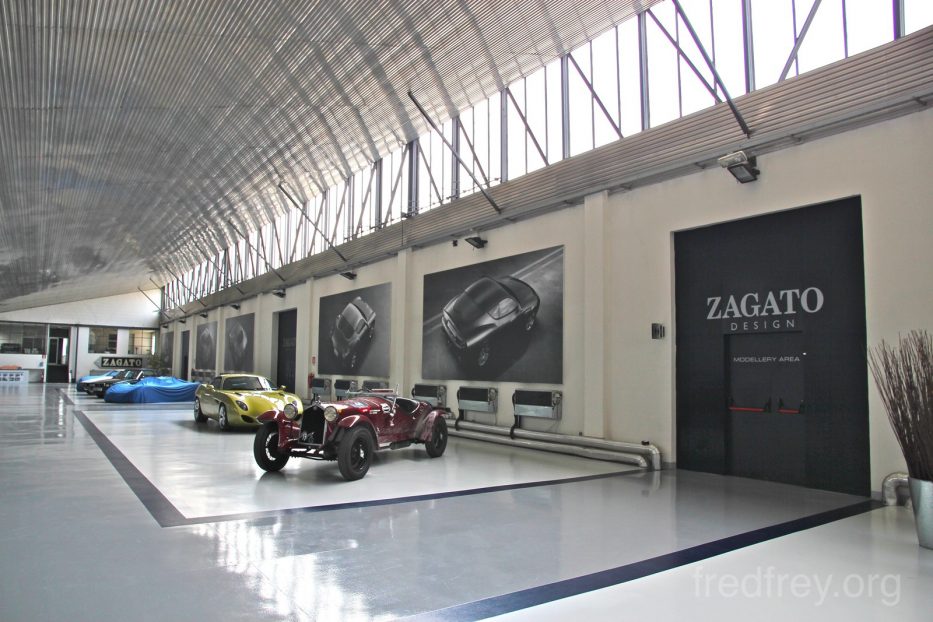 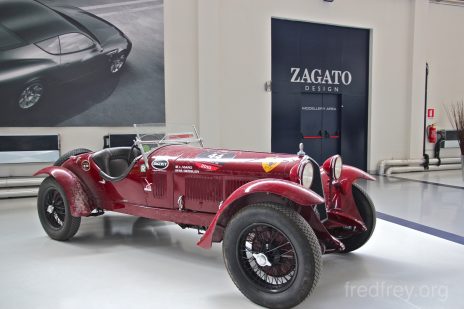 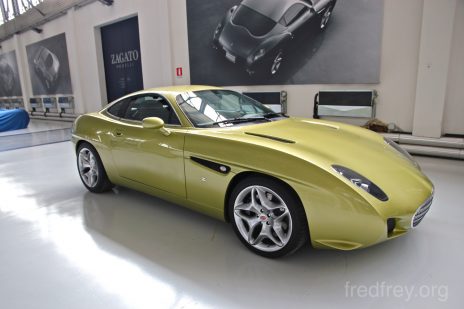 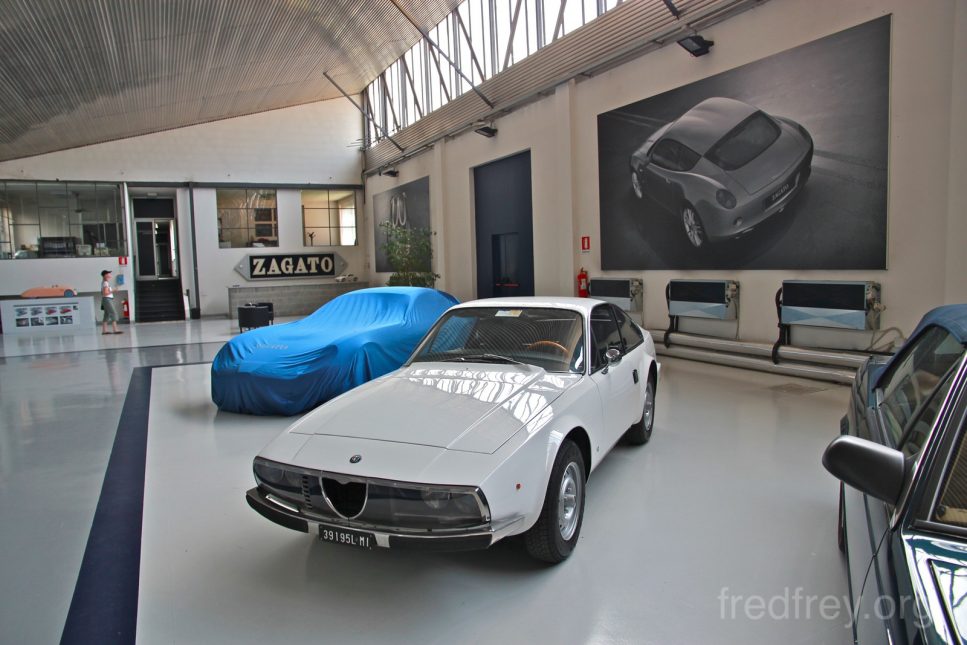 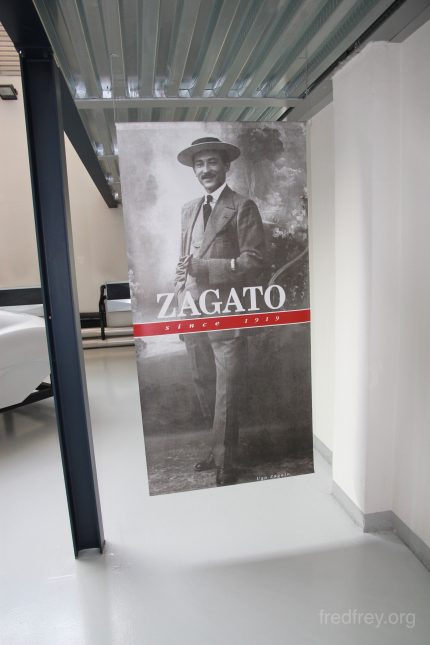 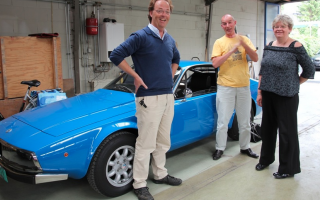 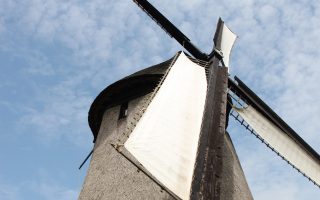 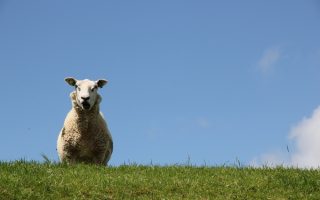