July 4th, 2011
Lingotto was built in the 1920s. When Senator Giovanni Agnelli (CEO and majority shareholder) had visited the Ford factory in Detroit, he then decided to expand  production by adopting new and evolved production technologies in a state of the art building which was innovative and unique from an architectural point of view.

The building is made out of reinforced concrete, has two parallel, five floors high with 500 meters long construction connected by two twisted ramps on each end. The ramps were built to get to the 1 km long test track on the roof of the building, used to test the cars being released. 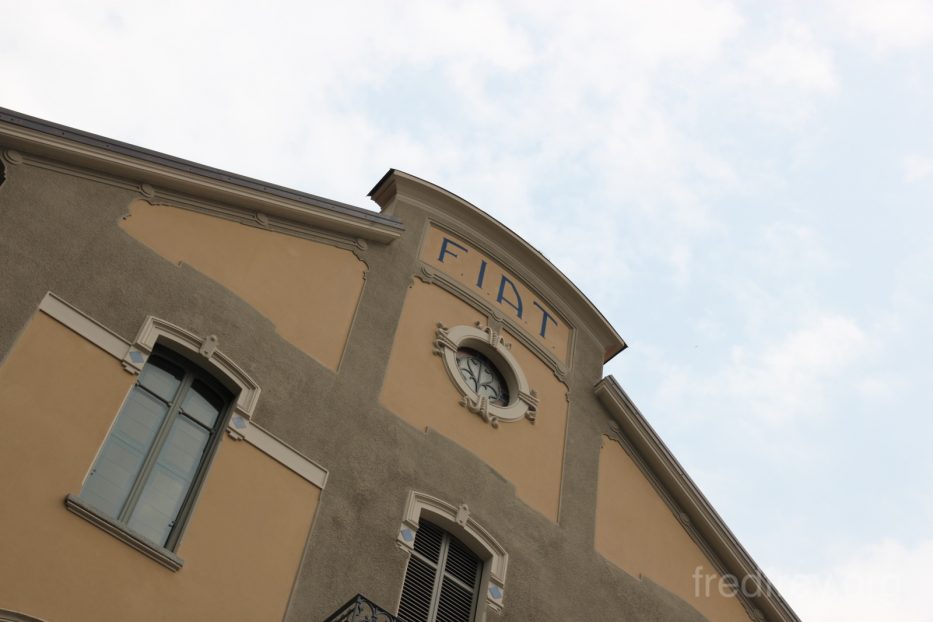 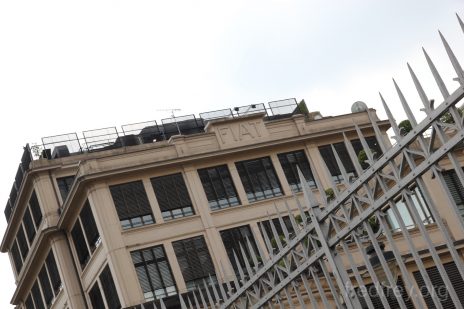 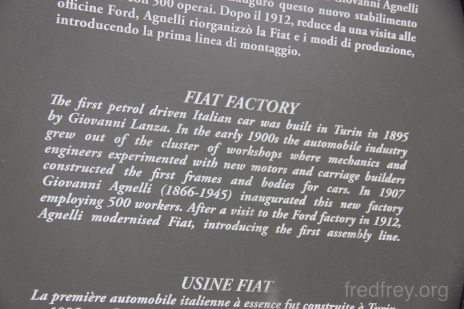 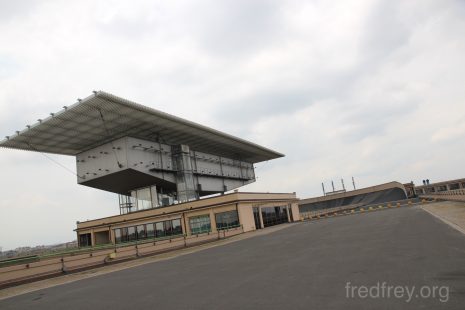 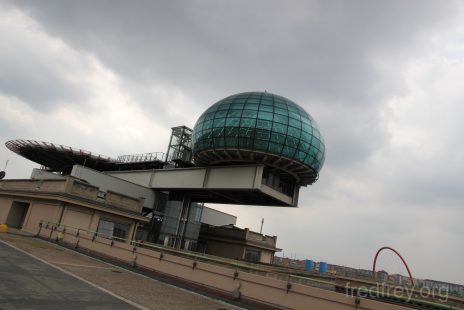 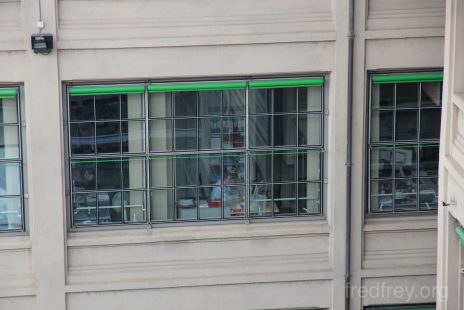 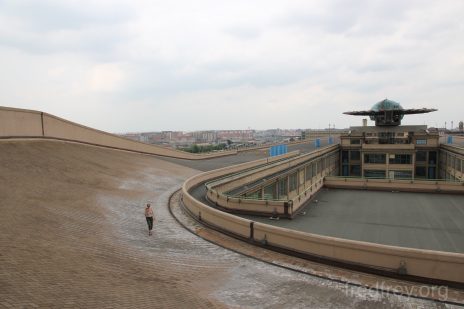 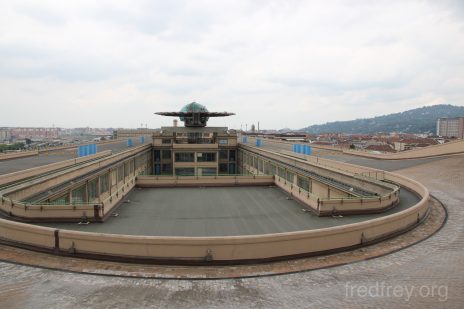 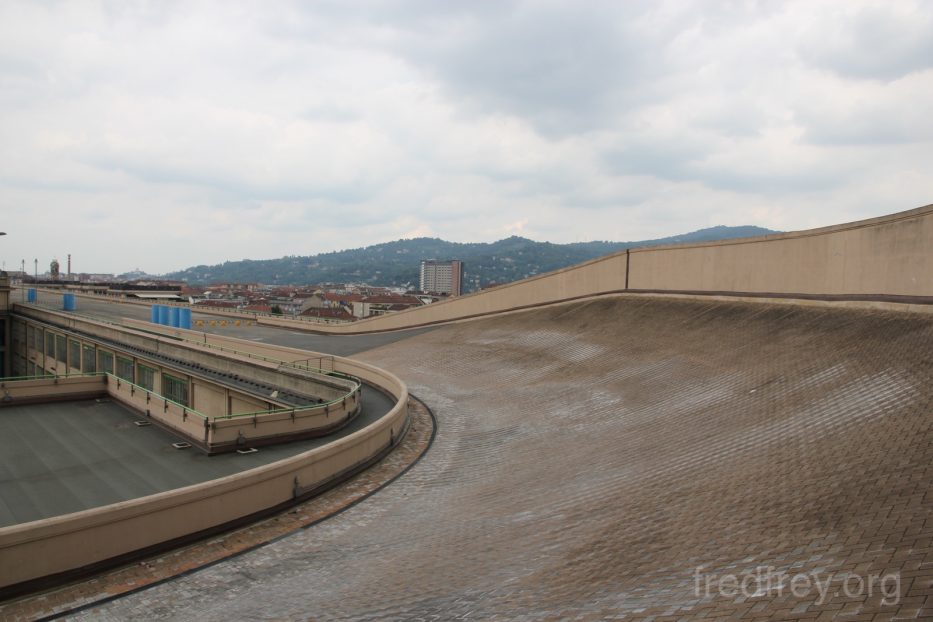 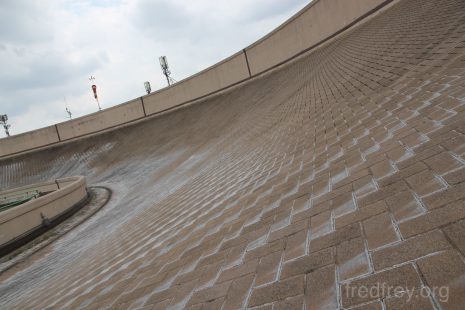 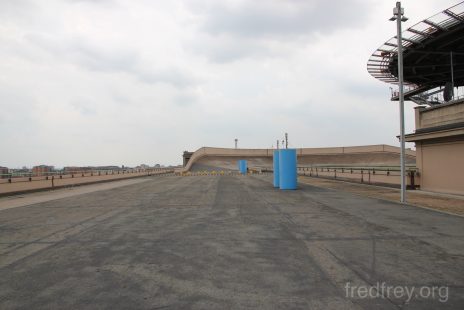 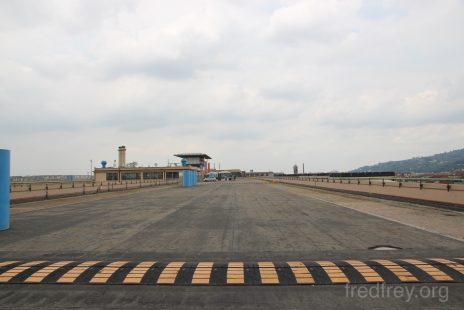 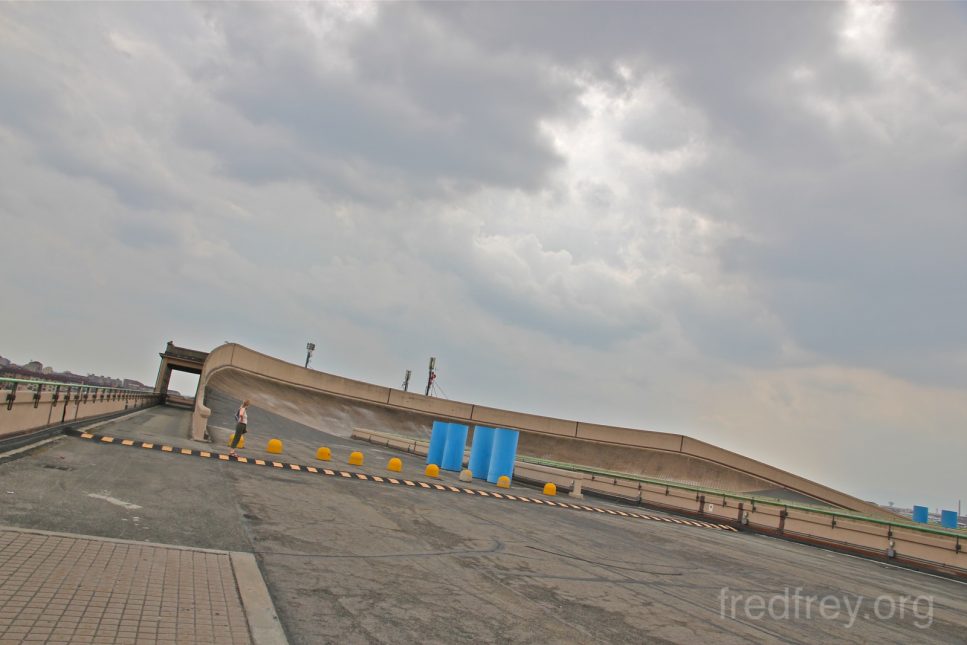 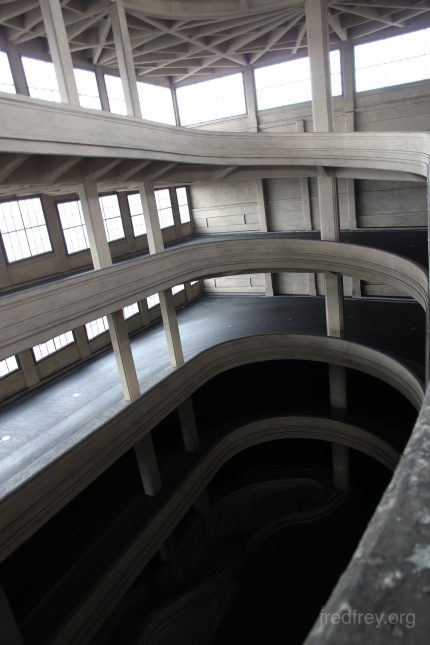 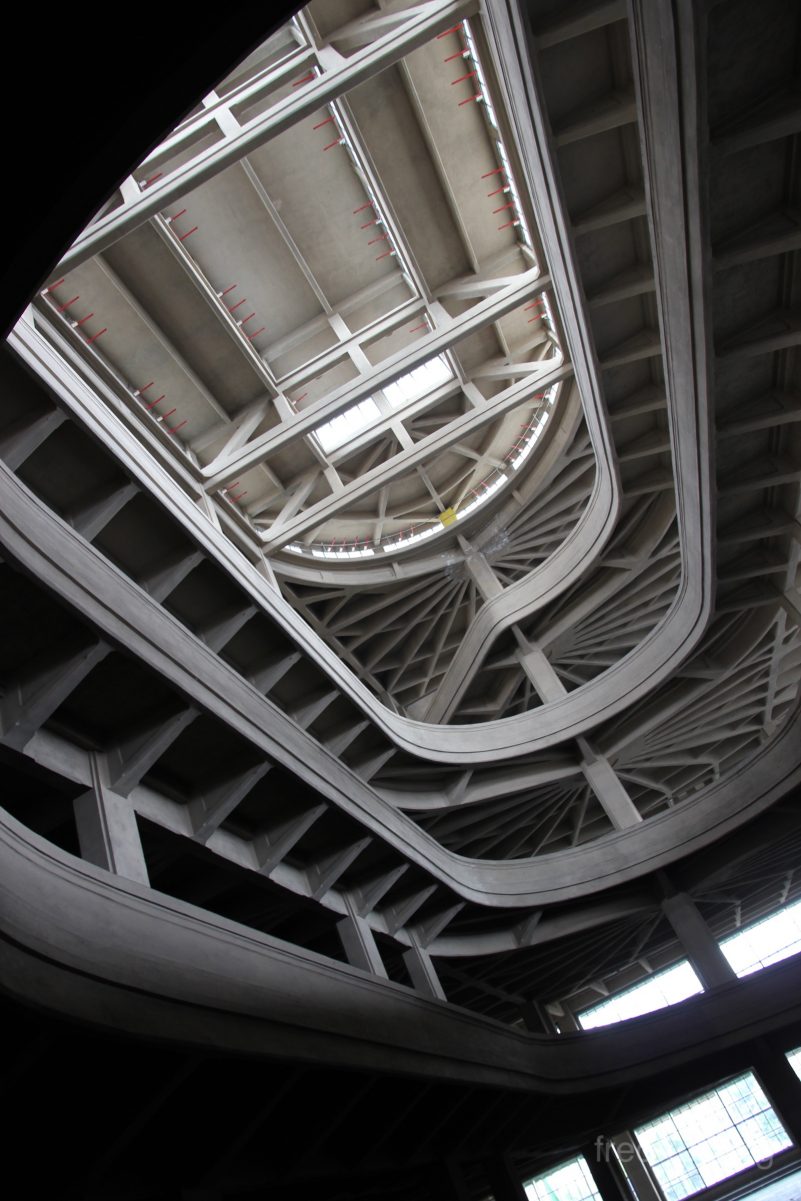 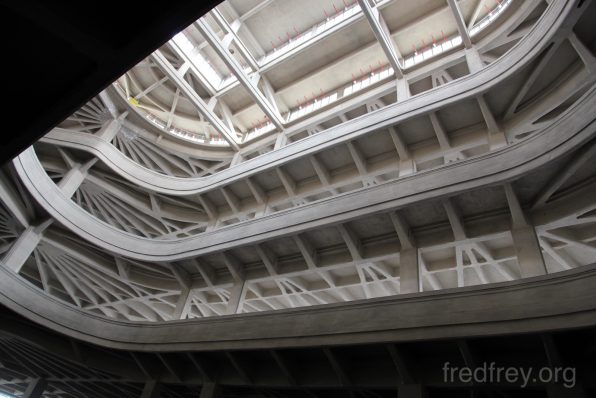 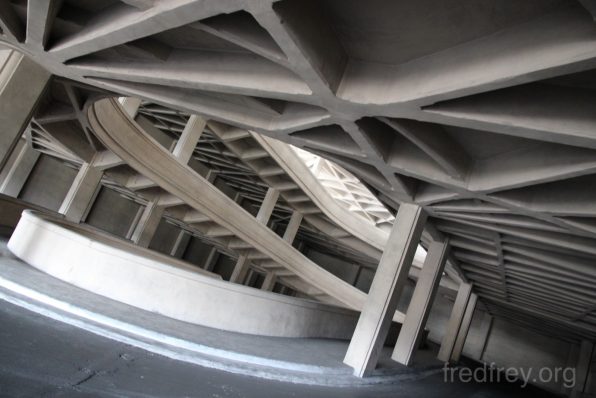 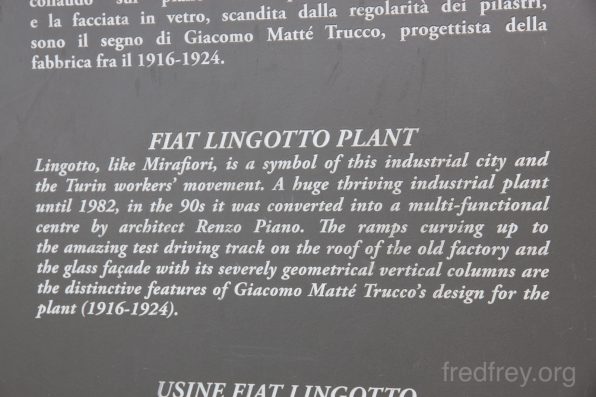 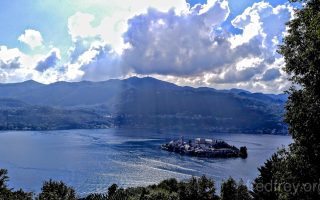 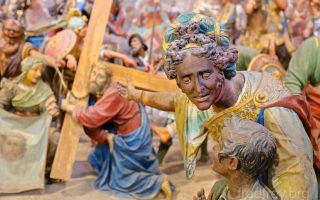 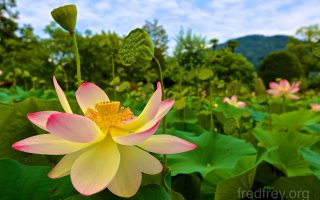