It was not easy to leave San Francisco but we have many miles to travel and a bunch of very twisty roads planed by the Dutchmen. I think it must be very difficult for Europeans to understand the vast distances between the east and west coast of the USA coming from a much smaller country like Holland.   Leaving San Jose (where we stayed for the night) we headed east on route 30, an amazing twisty road that climbed into the sky with some very tight switchbacks. At the highest point along the route near Mount Hamilton we came across the Lick Observatory, an astronomical observatory, owned and operated by the University of California.   Down the mountain, again twisting and turning we emerged on the interstate for a short blast towards the long entrance road to Yosemite National Park. This, like many parks in the western USA is very large. At this point it was mid afternoon, so we realized we would not be able to exit the park until after the sun had set. With this in mind, we pressed on and were glad we did. I had seen photos of this area but was little prepared for the actual vistas. They were quite stunning and much larger then I could have imagined. 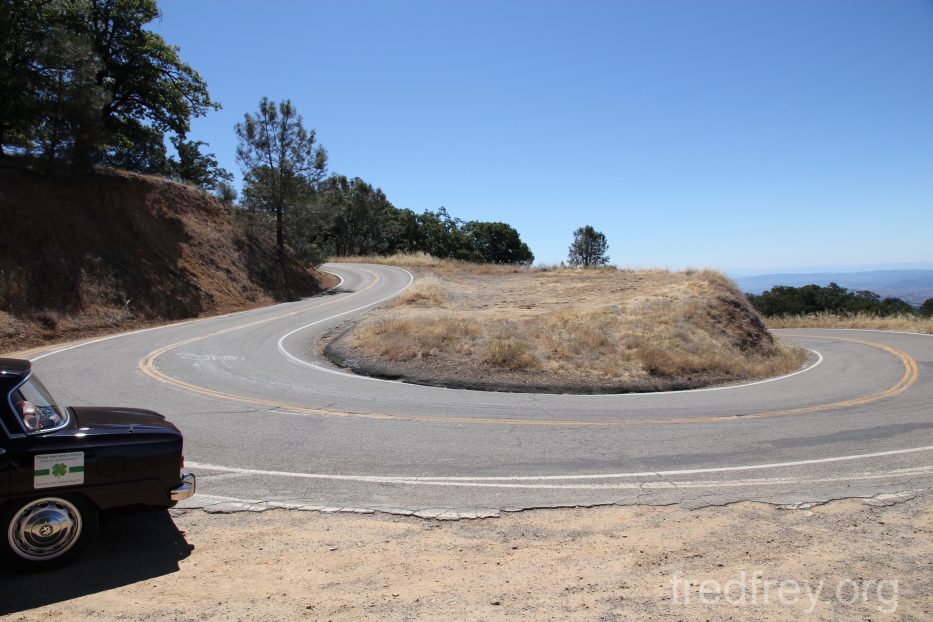 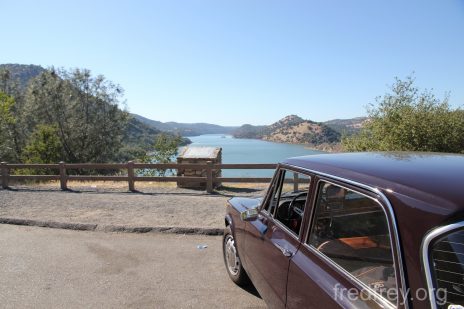 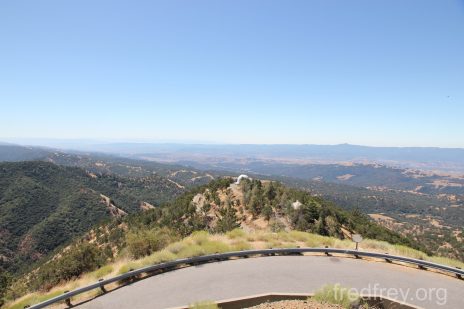 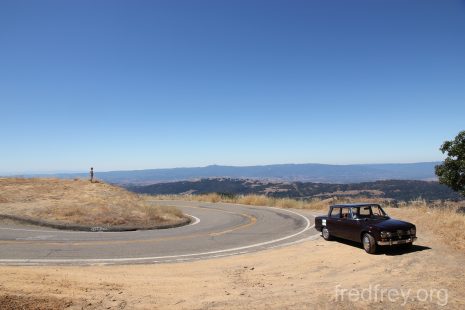 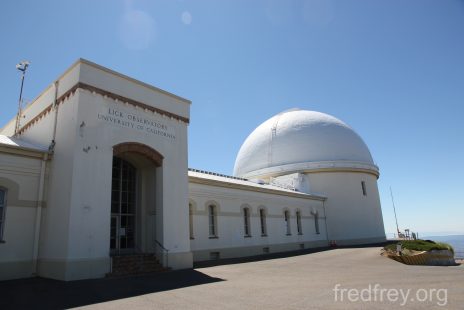 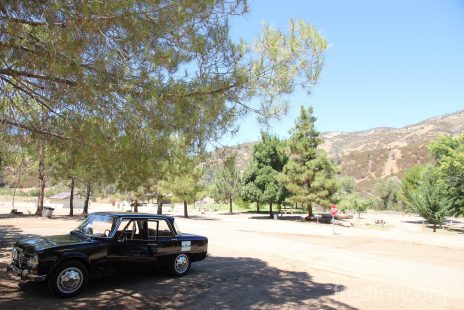 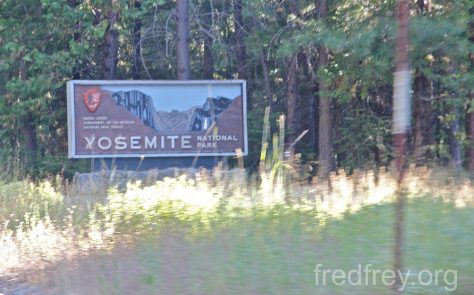 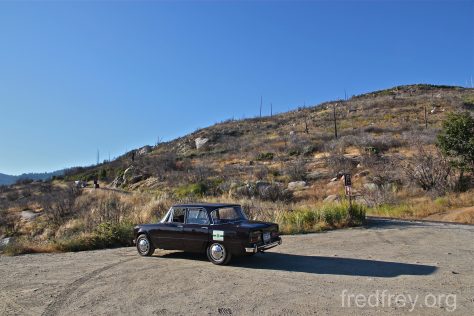 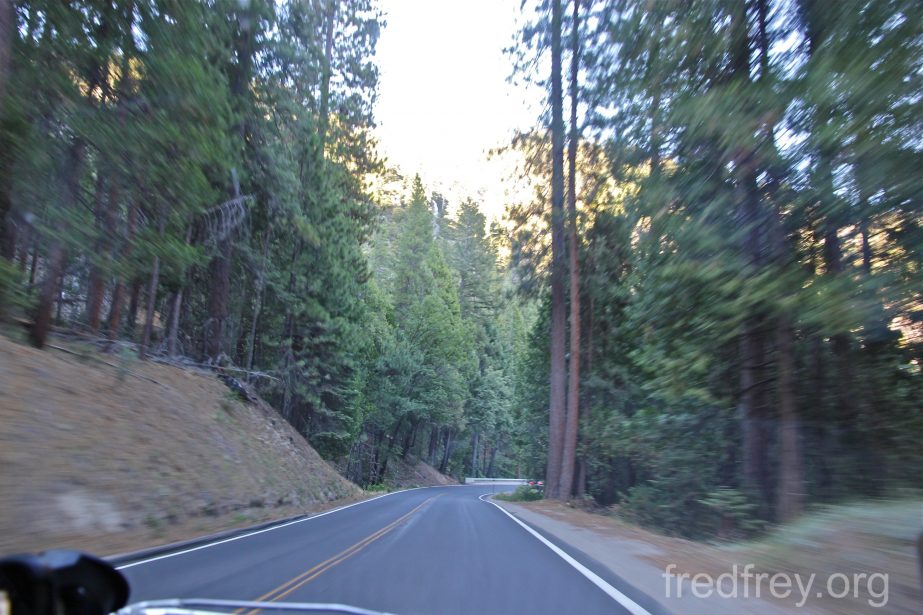 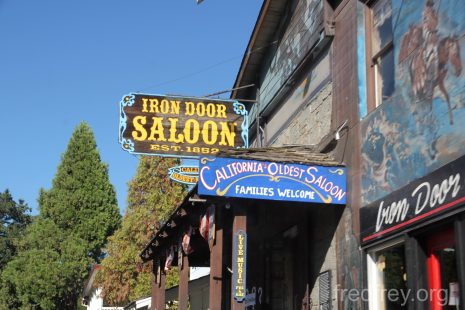 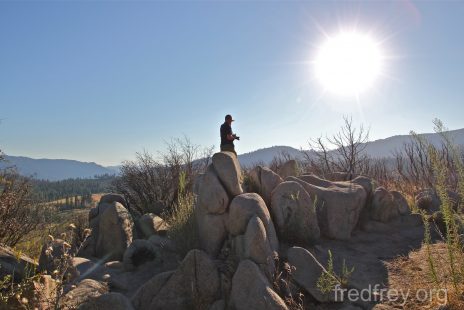 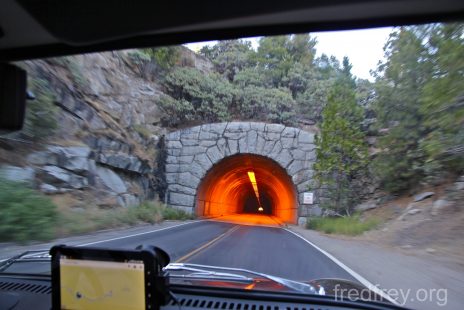 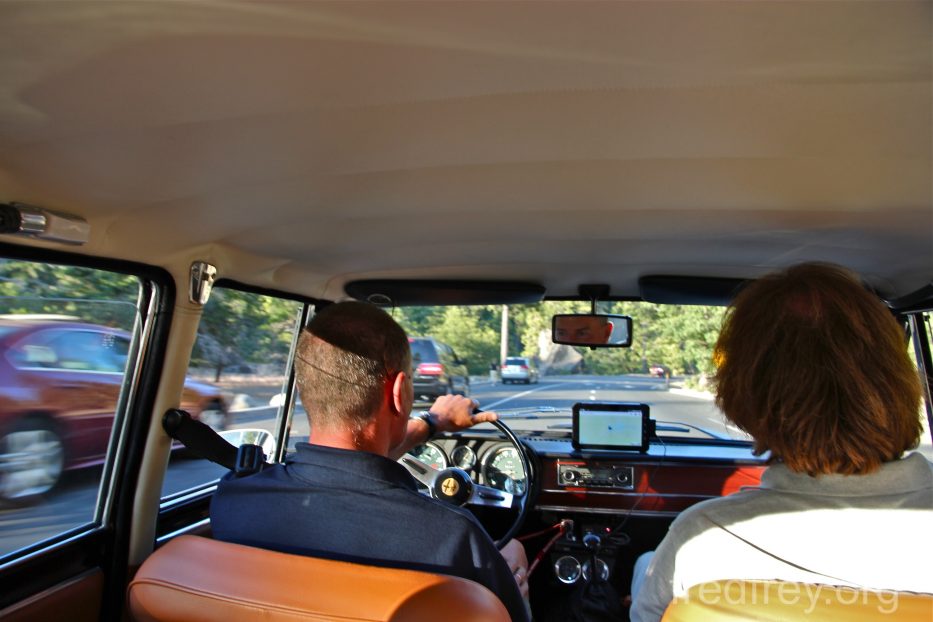 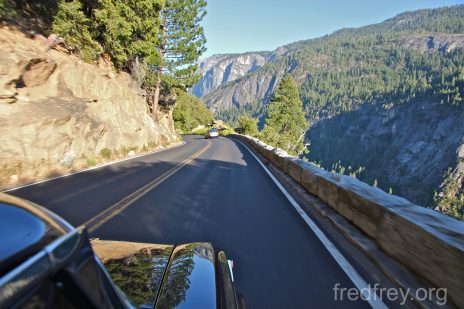 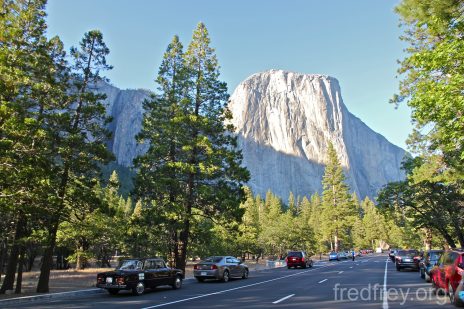 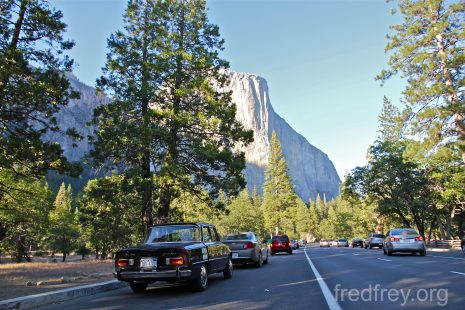 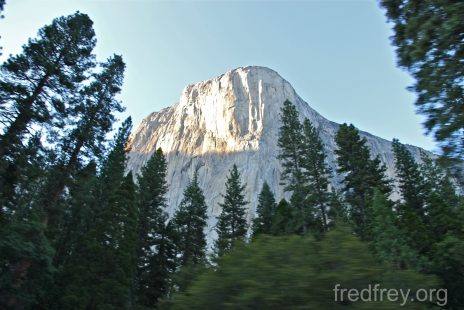 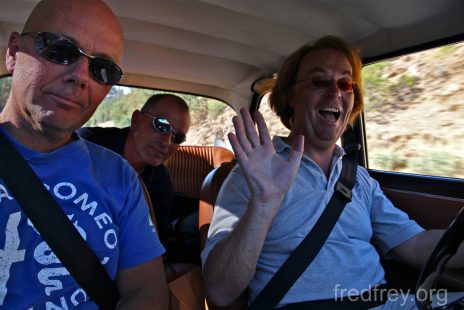 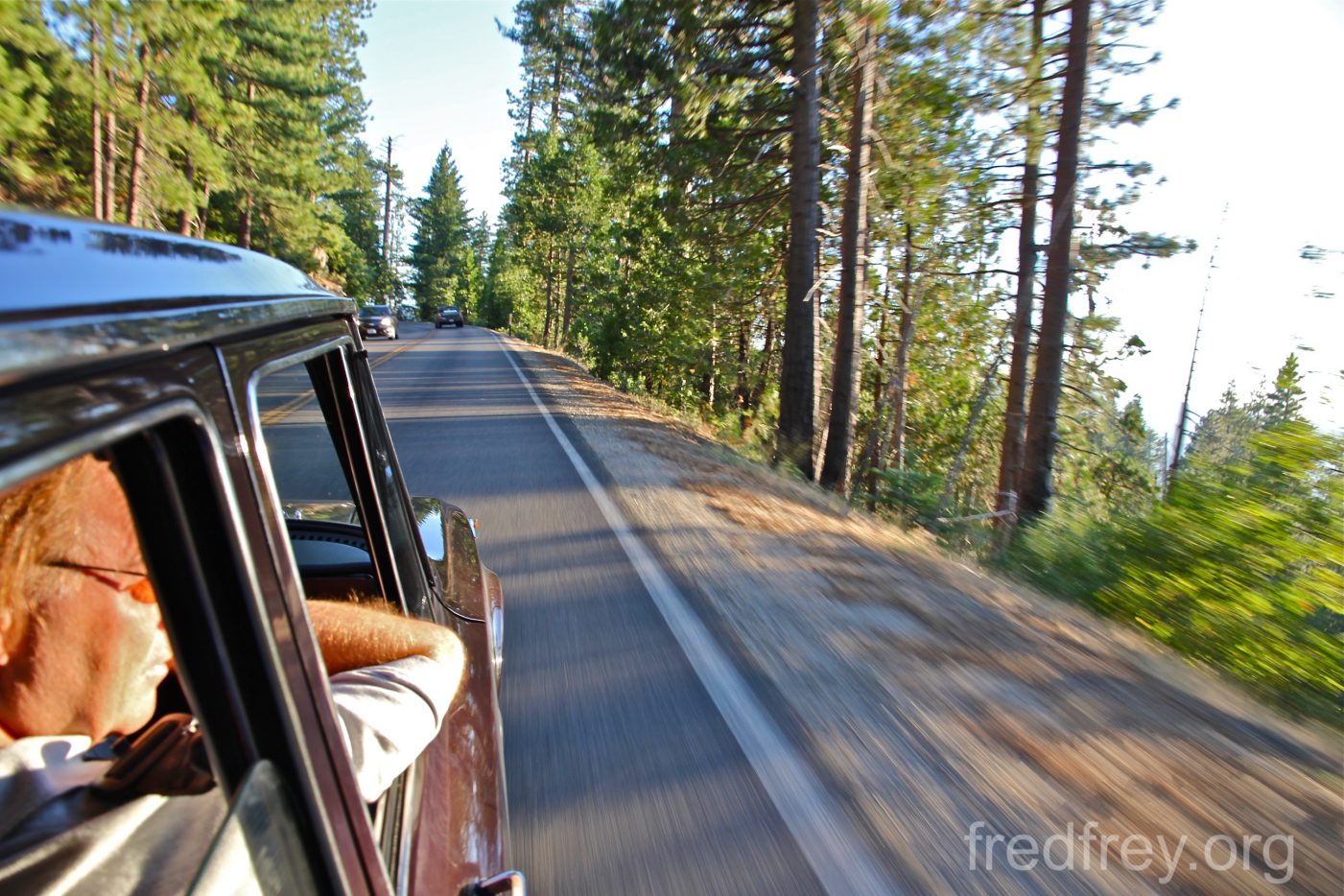 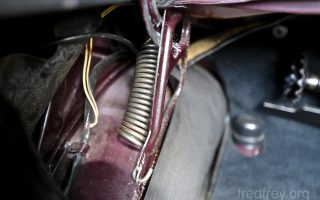 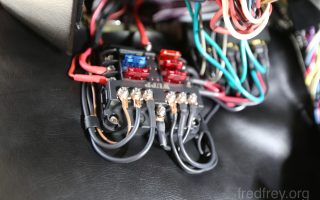 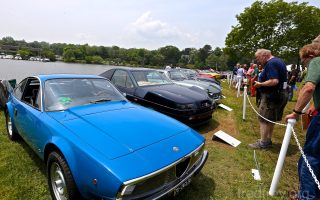