A clear sunny day welcomed us in the morning so we decided to drive over to the beautiful Eldorado Canyon State Park. Fantastic twisty roads lead up to a seemingly bombed out dirt road that took us up to to the ticket booth. Eight bucks for automobile entrance ($3 for walk up). Several not too difficult trails followed the rushing river then up into the mountains. We hiked up the Rattlesnake Gulch Trail up to the Continental Divide Overlook just past the remains of a hotel that burned down in the early 1900s. As we passed shear cliff faces we noticed spots of color on the faces – climbers were working their way up. After several hours of hiking among the stunning vistas it was time to descend and dive via more fantastic twisty roads to the mountainous mining town of Nederland Colorado. Named after a Dutch mining company from the Netherlands. A small collection of shops, restaurants, coffee shops and breweries along a rushing stream. Populated by seemingly by only hippies. 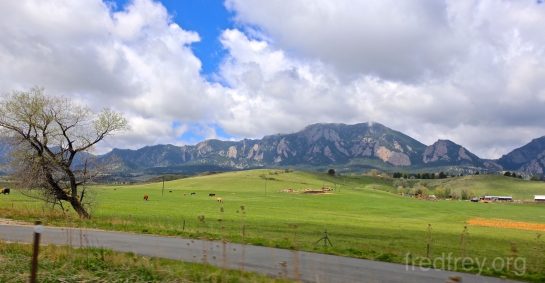 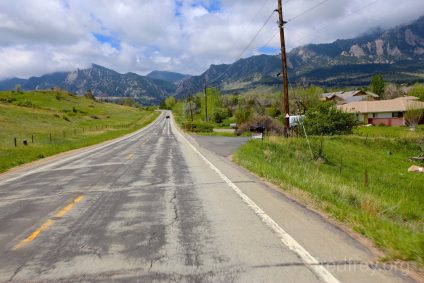 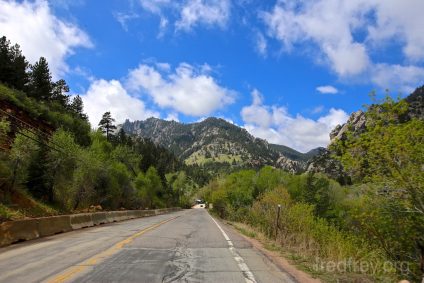 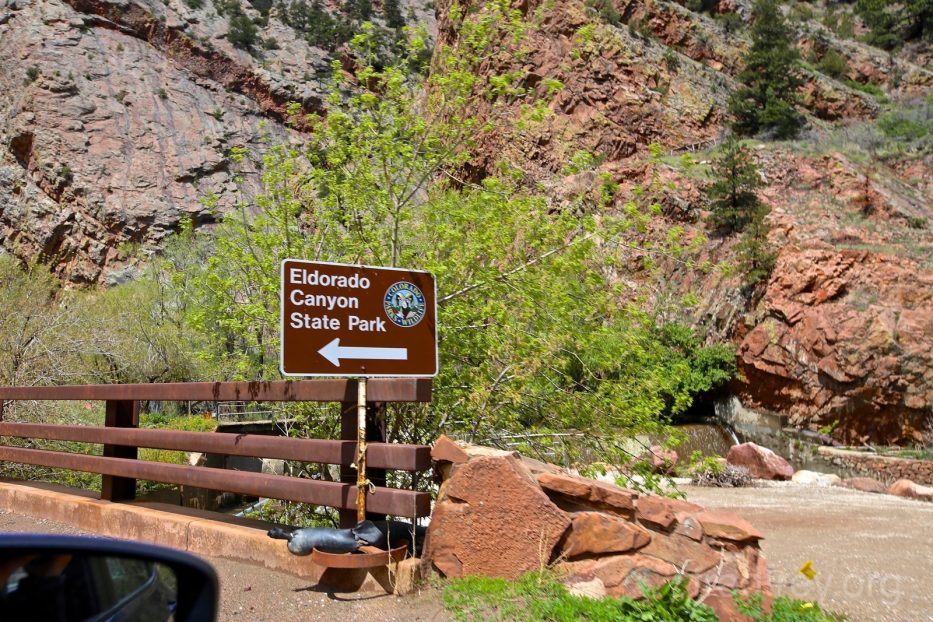 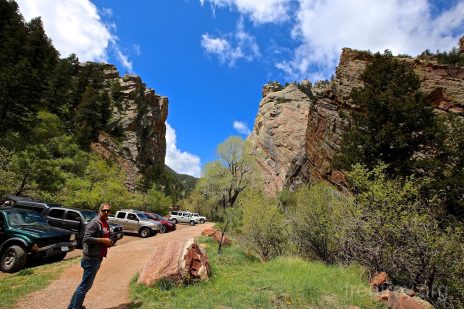 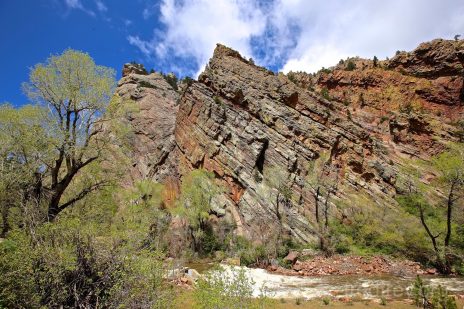 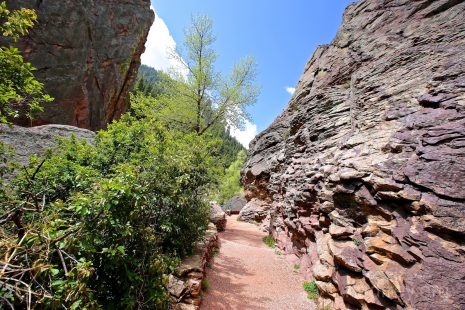 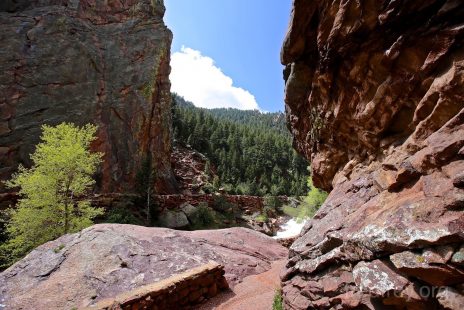 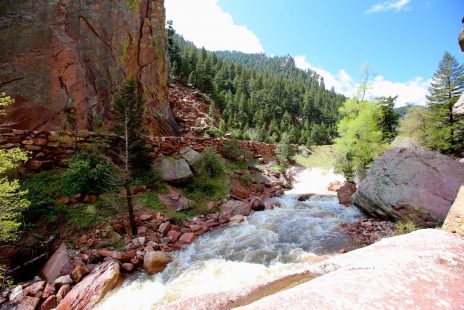 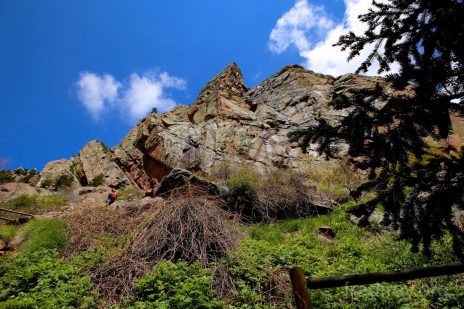 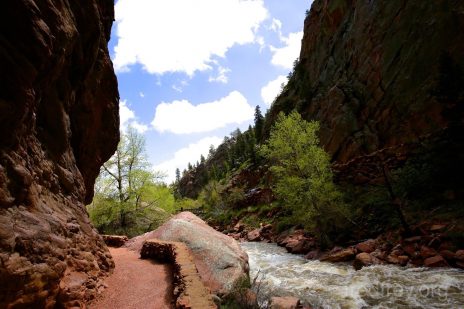 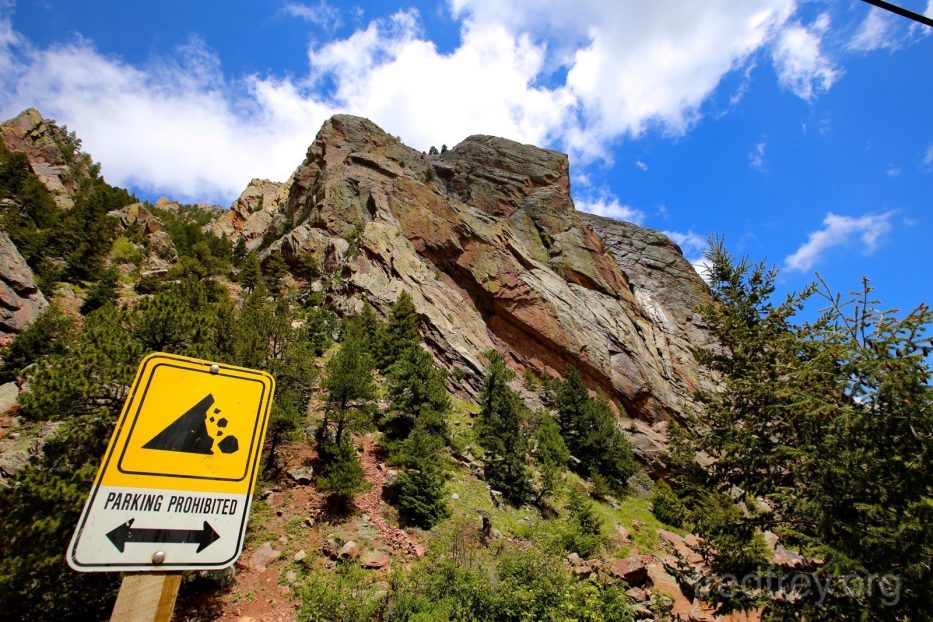 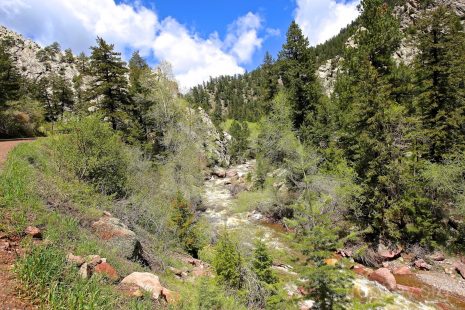 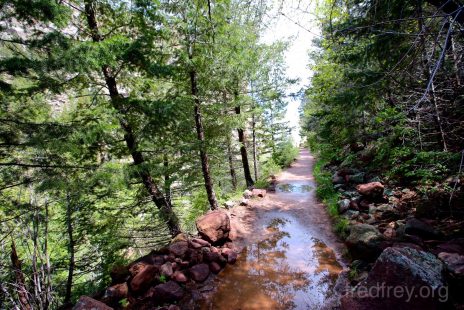 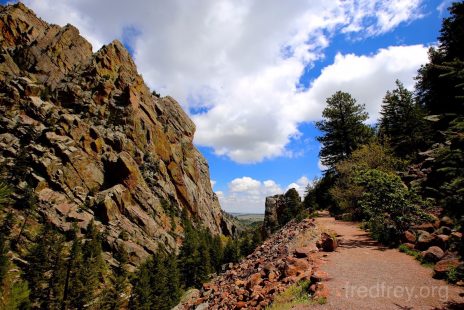 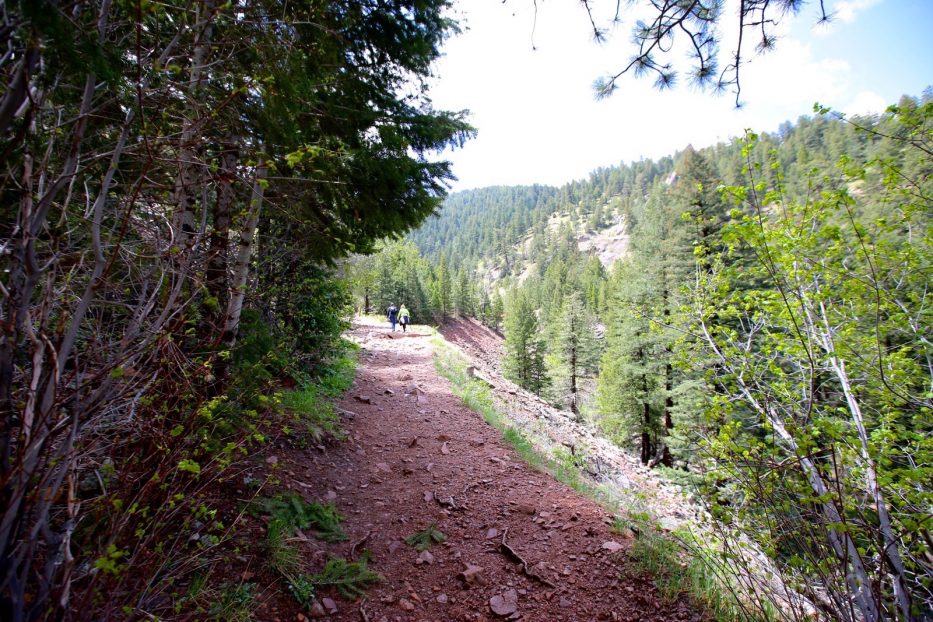 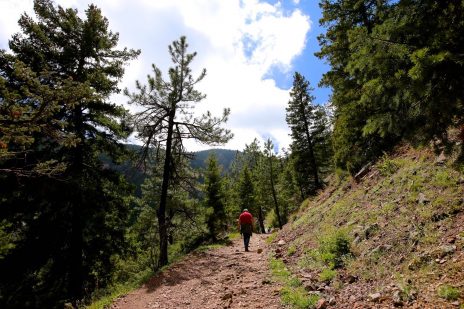 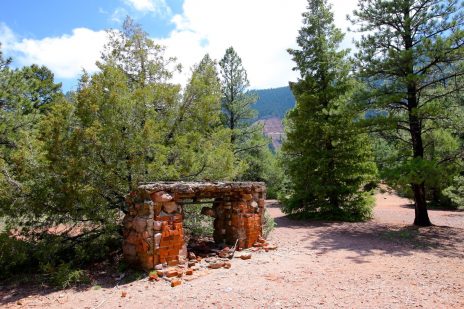 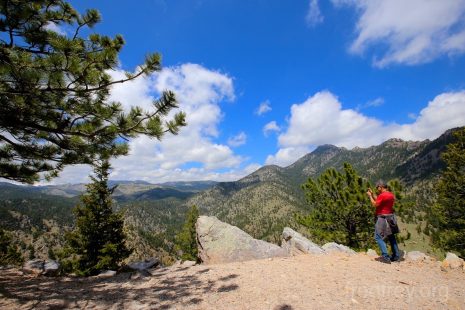 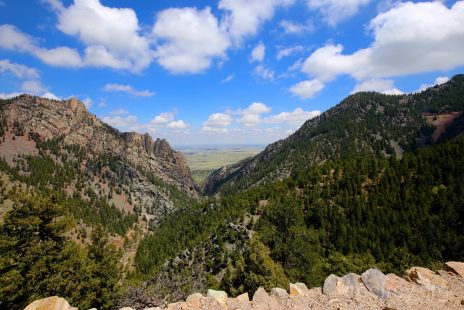 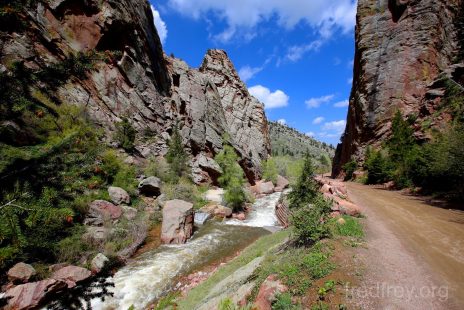 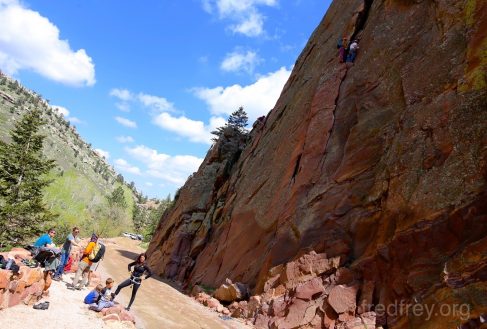 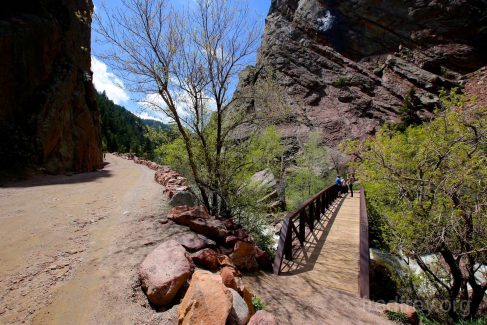 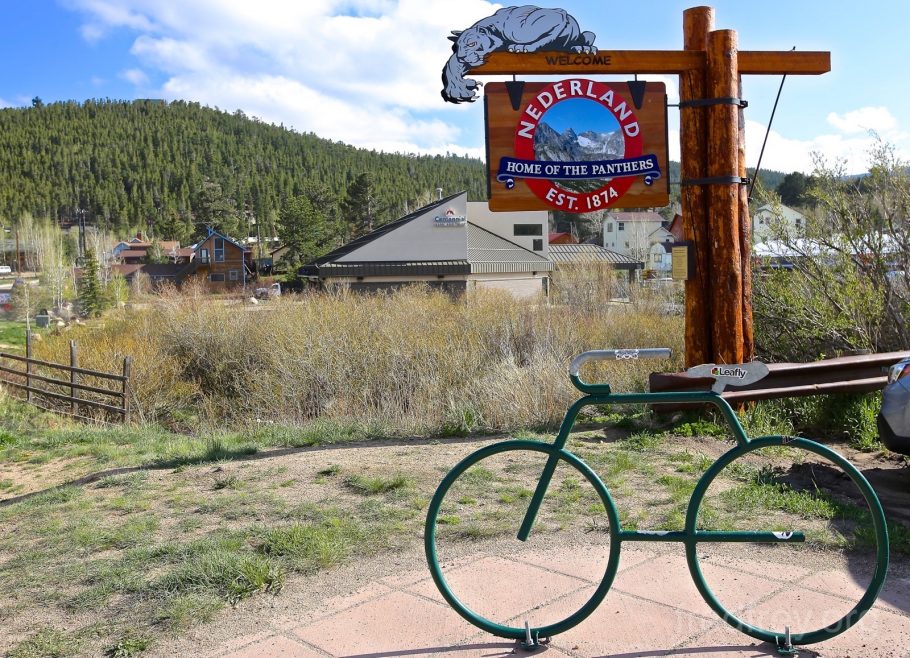 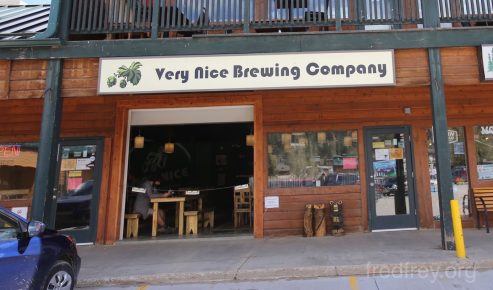 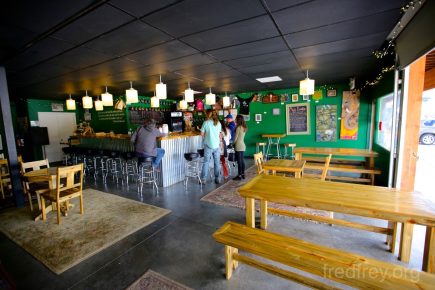 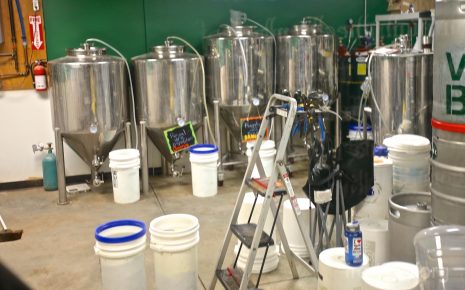 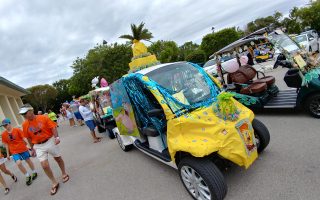 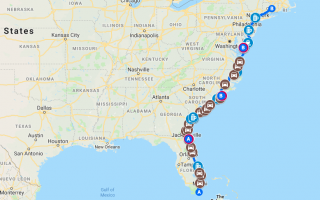 Florida to Connecticut via Giulia Super 2019 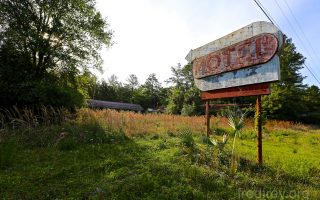