Setting off from our restful stay over the past two days, taking some time to see Bev’s parents and help them with a few things we set off towards the Euro-tunnel with an overnight stop just before the tunnel that we have booked for the following morning. As we had a long drive along many frustrating miles of single lane, twisting country roads, only one stop was planned: Castle Acre Priory is another ruined abbey destroyed and pillaged by the forces of Henry the VIII. Not as vast as Fountains Abbey, this ruin includes a some surviving rooms including roofs. The soldiers must have been getting tired after laying waste to the evil walls and bordering structures.   Departing again on narrow crumbling single lane roads we headed south eventually connecting with the M11, a two lane road full of trucks – how modern.  Our stop for the night was the quaint The White Dog Inn and pub. With decent beer and even better food nestled on a small country road surrounded by sheep pastures and interesting historic homes. Across the road, at the local church, bell ringing class was going on and our dinner was accompanied by its music. 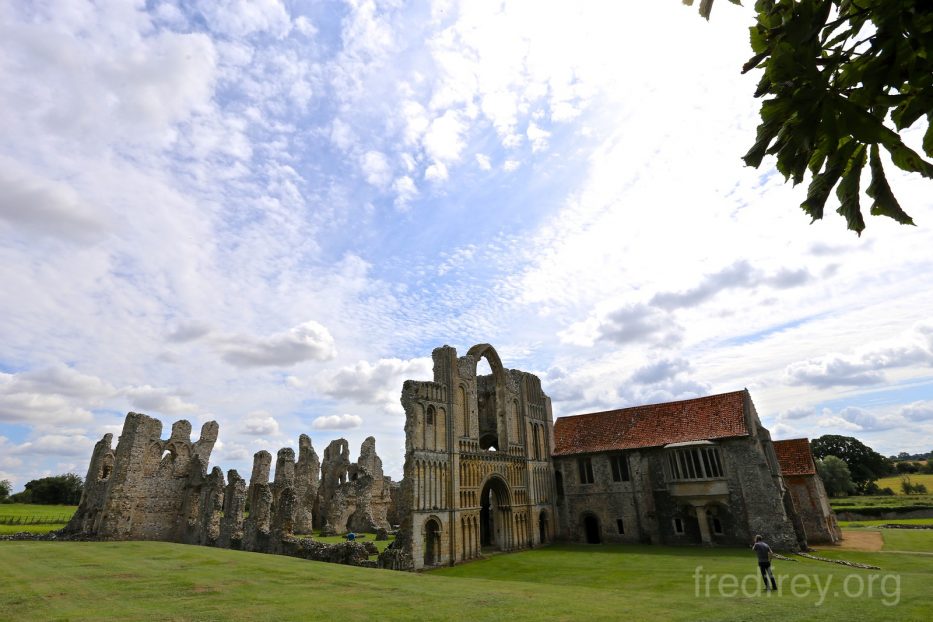 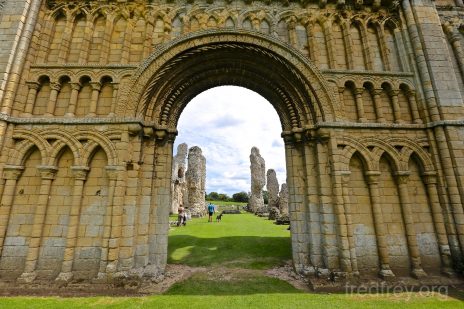 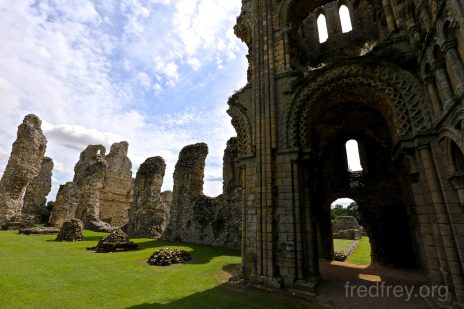 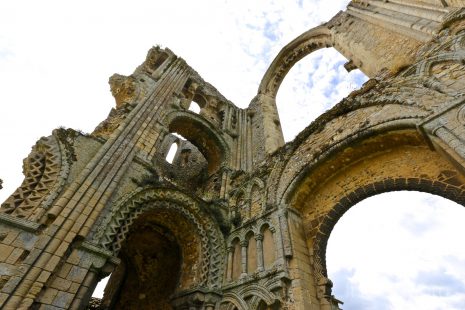 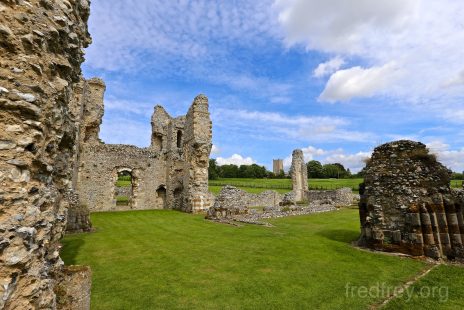 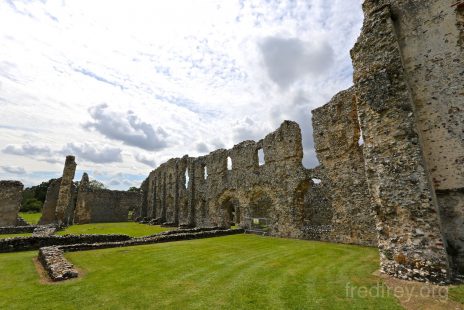 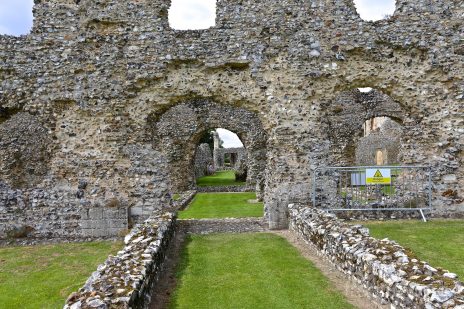 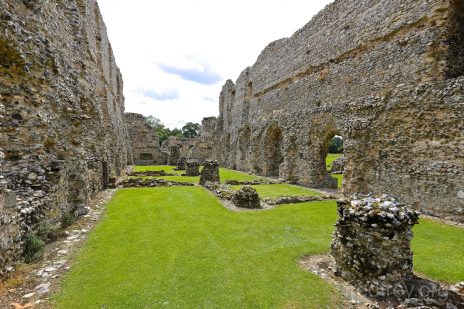 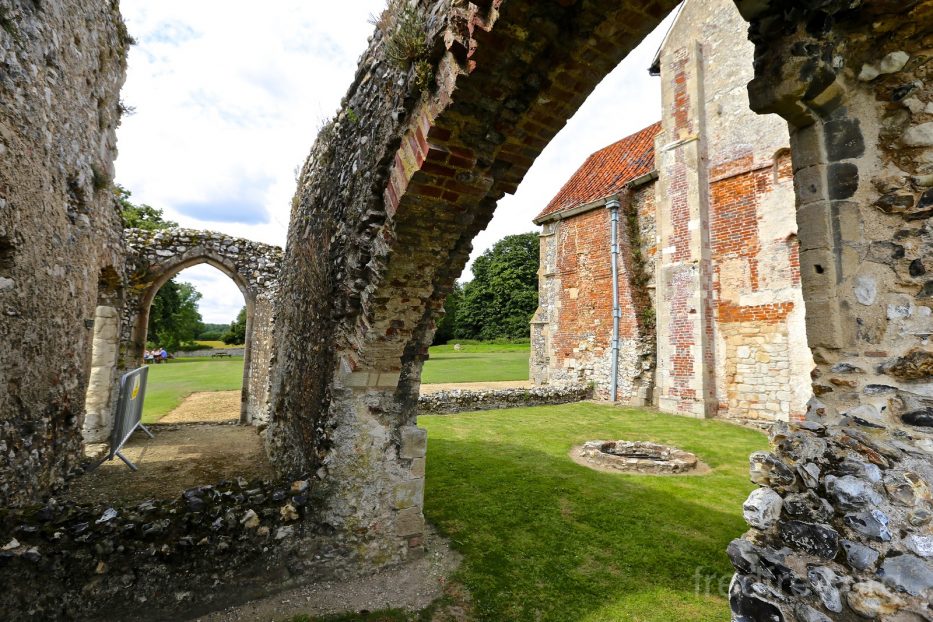 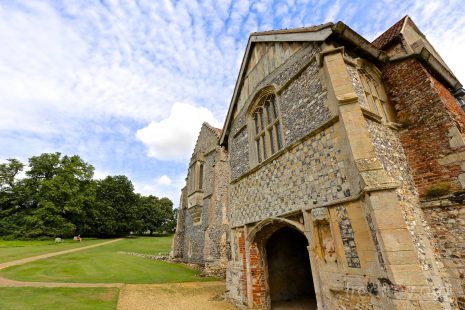 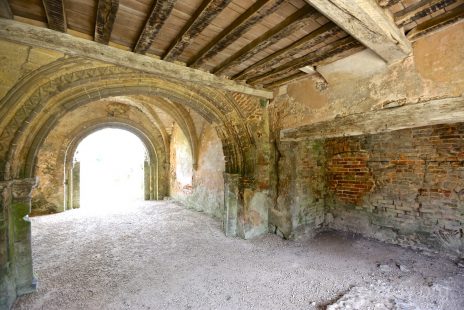 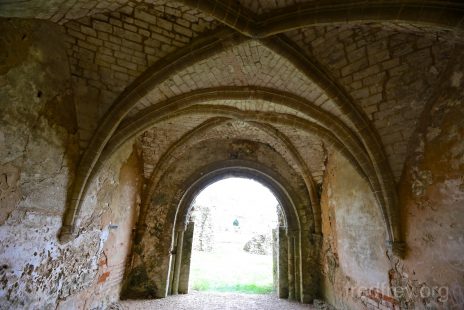 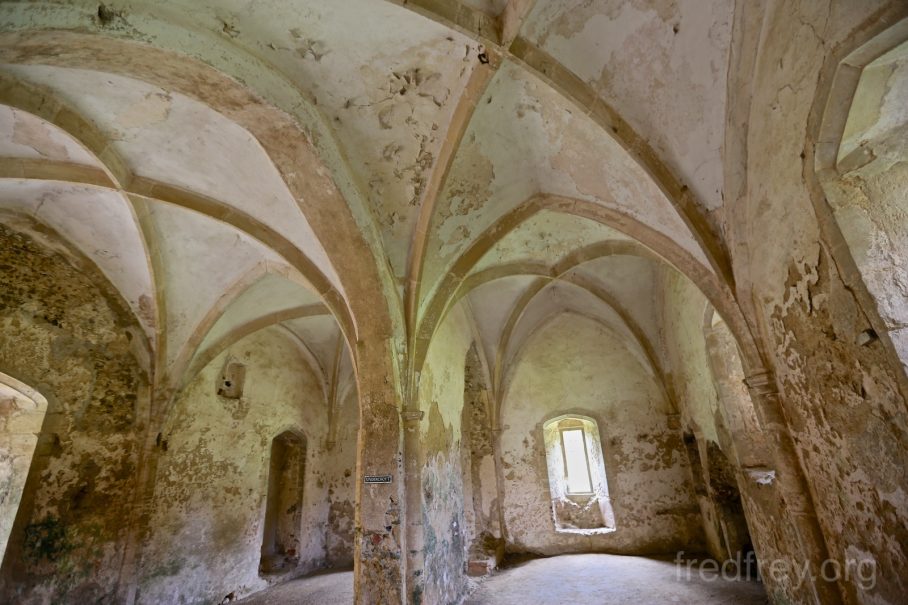 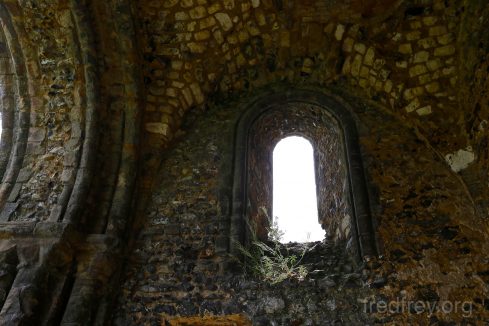 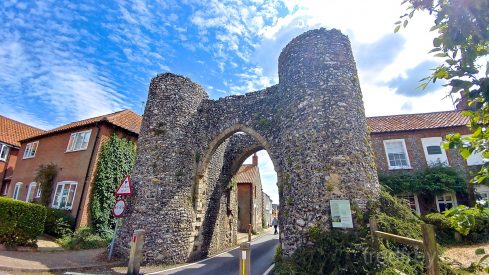 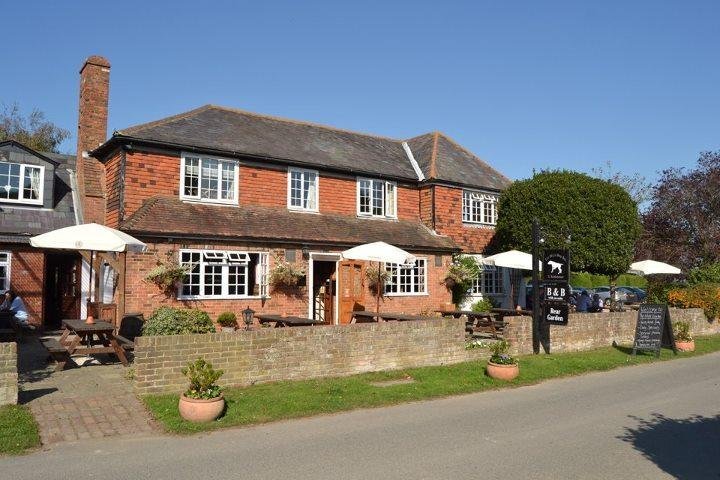 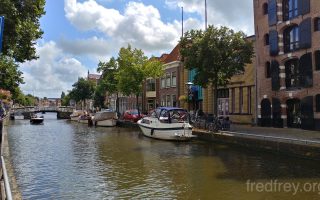 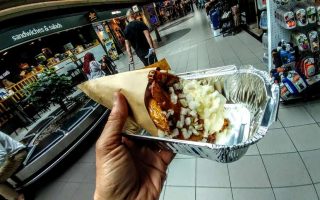