On past trips to Italy during the summer months getting stuck in Italian traffic in hot weather made it very clear that the factory heat shielding was not doing its job as the floor in the car became very warm. Also, the hot southern sun turned the large rear glass window into a green-house heating up the black parcel shelf .

To hopefully eliminate some of the heat the seats and carpet were removed from the Sud and the original “horse hair” was removed. Under this was discovered plenty of surface rust on the floors.  Rust eating chemicals were applied then a coating of paint. Then sticky backed foam insulation was applied.  The carpet was vacuumed and washed.  When dry it was re-installed. Before the seats were put back the weak saggy springs needed looking at. Perhaps some aluminum stock inserted under the springs would be OK?   The result were seats as hard as a rock…. time for plan B.

The car was brought to a window tinting specialist who applied film to the rear 5 windows.  This should block much of the UV light heating up the car. It turned out that his neighbor in the next shop was a detailer and he got the task of steam cleaning the very dirty front seats.

When the car was returned to me I removed the seats again to try another tactic at limiting the sagging seats. This time two rubber straps were used at three places under the large springs and the end of the straps were riveted into place. This will hopefully prevent the straps from coming loose.   Replacement of the seats and a quick drive proved this plan B was successful as the seats were much more comfortable than ever. 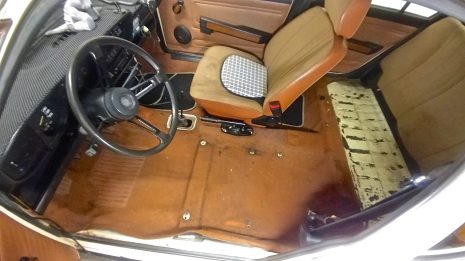 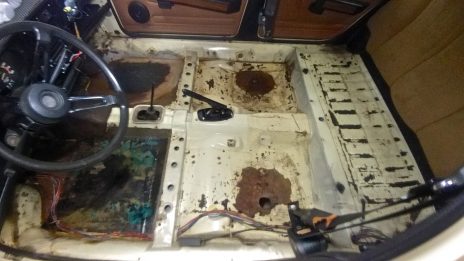 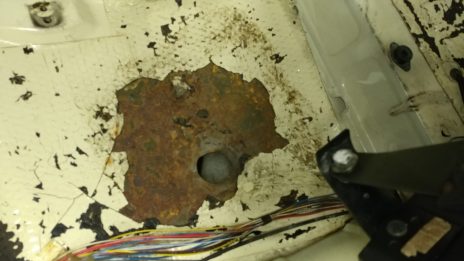 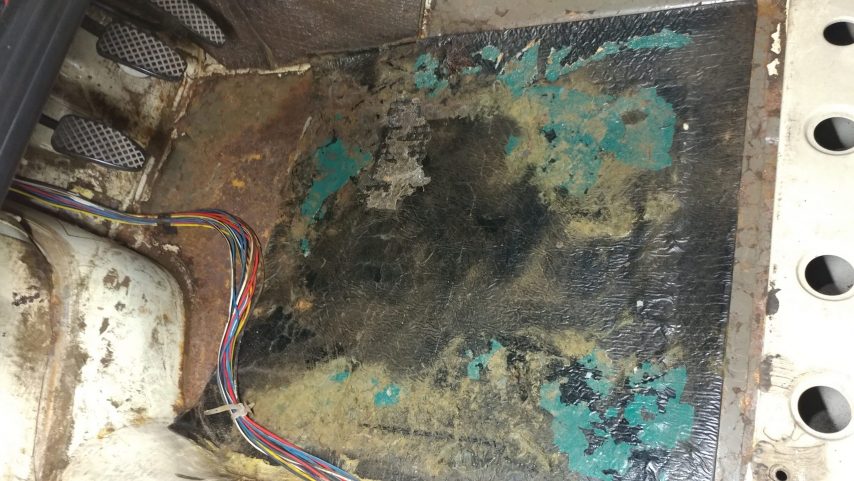 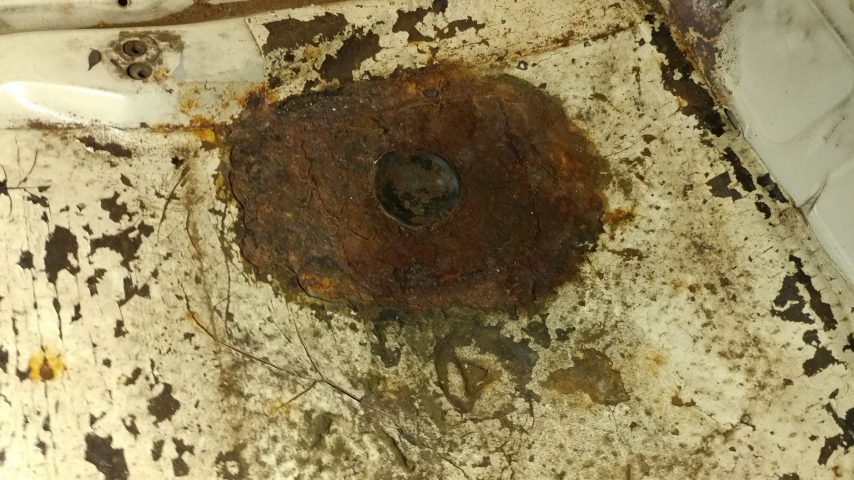 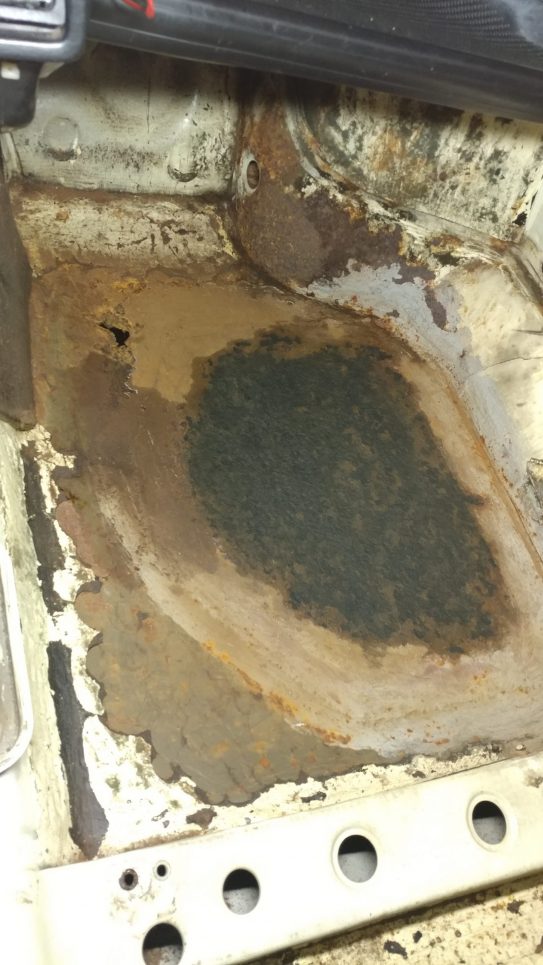 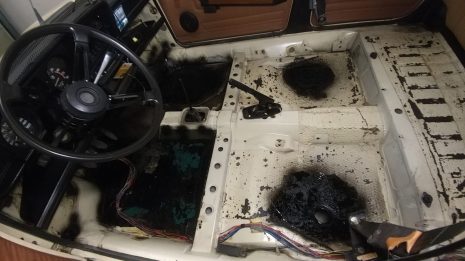 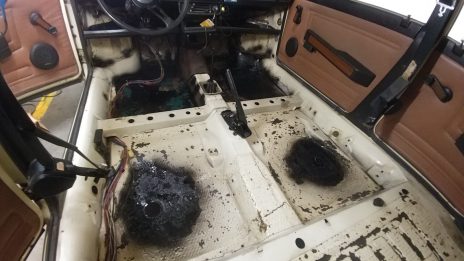 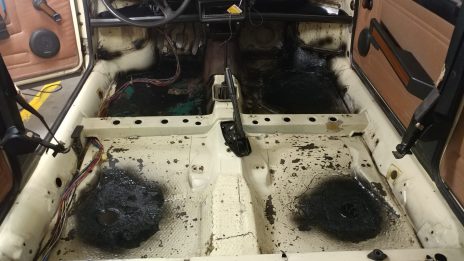 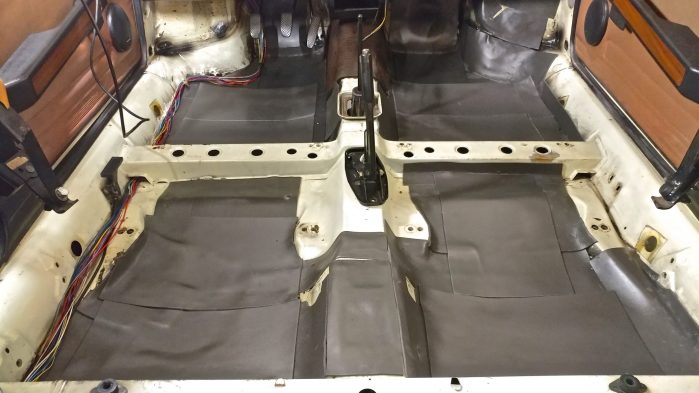 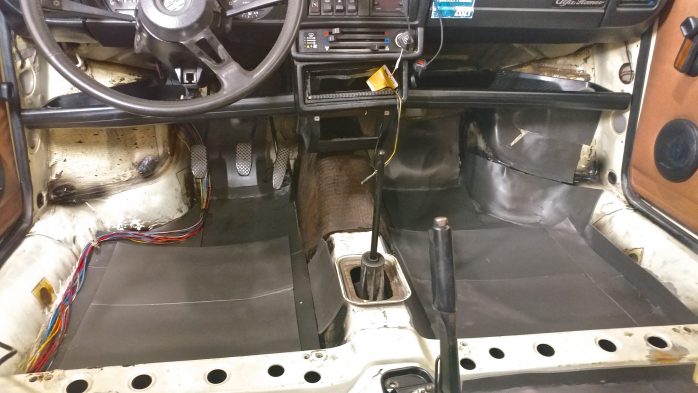 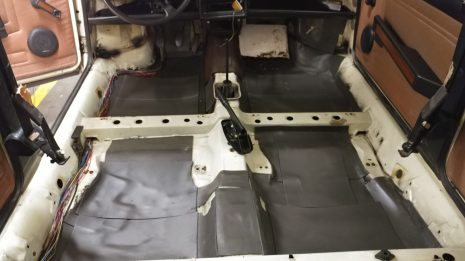 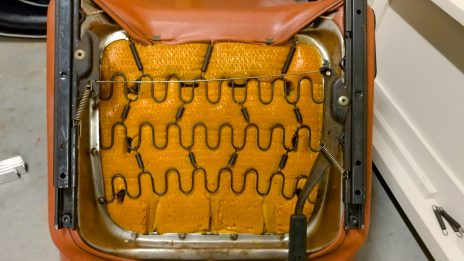 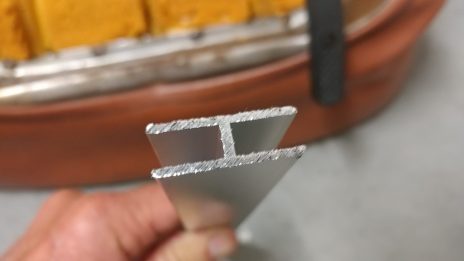 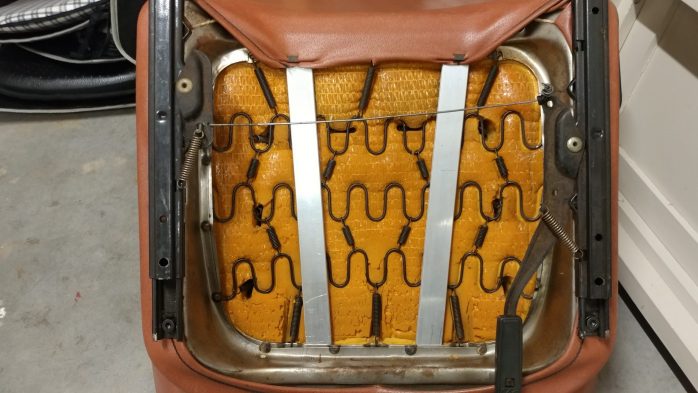 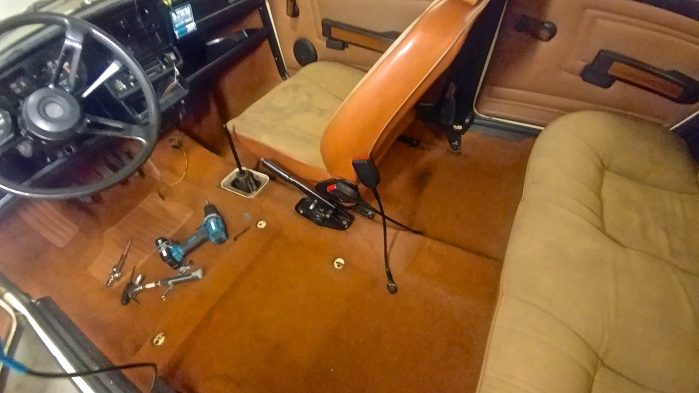 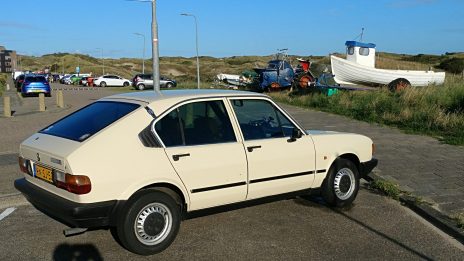 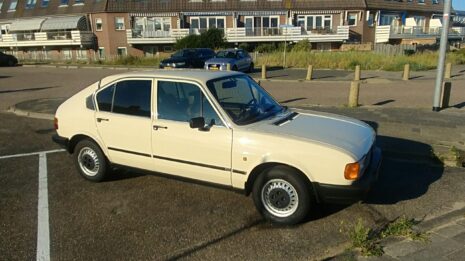 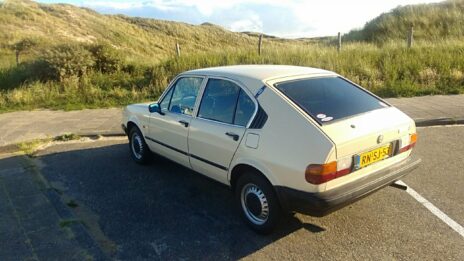 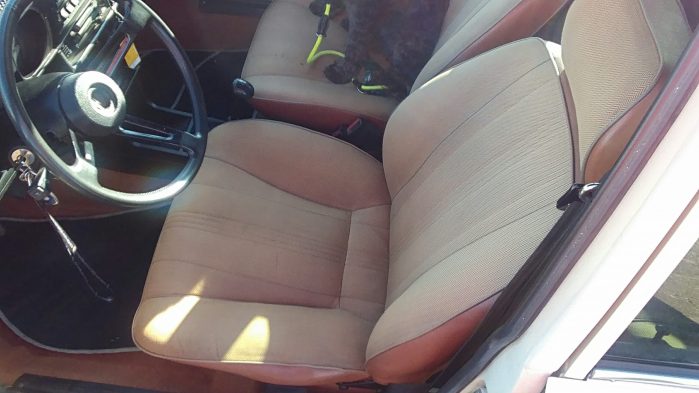 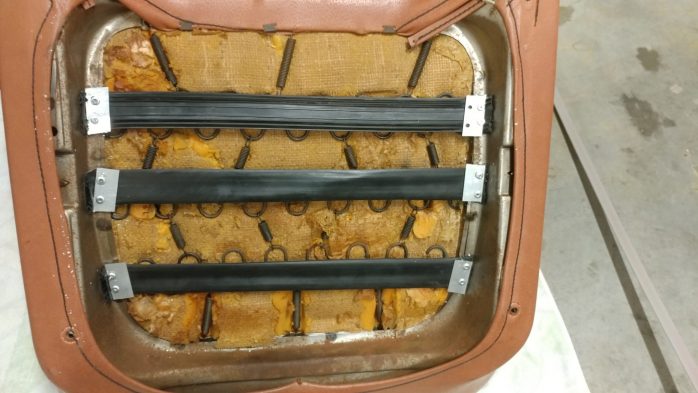 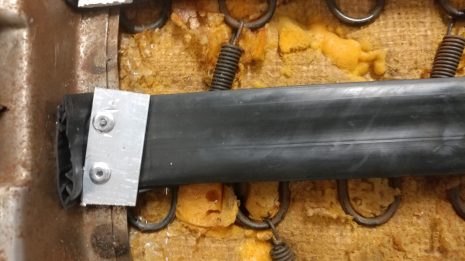 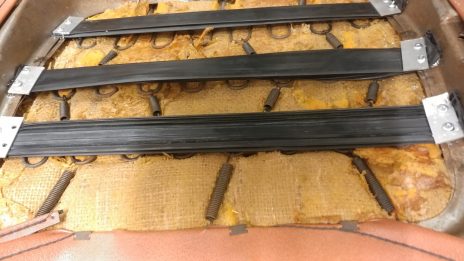 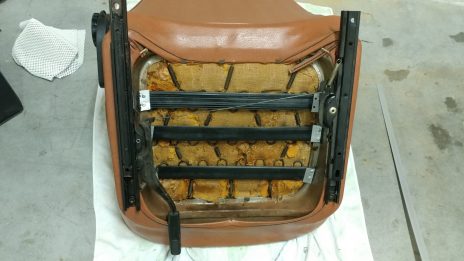 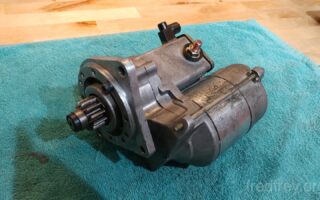 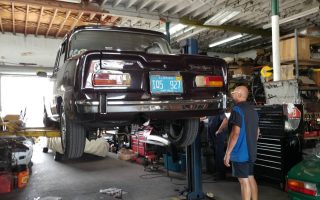 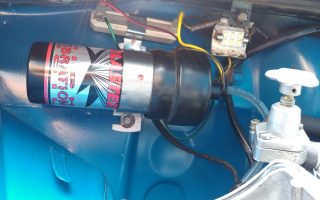