One of the downfalls of traveling with a pet is the need to stay at “pet friendly” hotels. Some of the large chains permit dogs with an exorbitant fee, the Red Roof Inn is one of the few that welcomes them, no charge.  The Red Roof  outside of Fayetteville is not one of the chains best. Its low price is appealing to drugged out weirdos just this side of homeless. It is this clientele that screams and fights all night long just outside the too thin walls. Shadowy figures, at 3am decided to have some strange drug induced fits outside my door. Sleep was limited.

Finally daylight of sorts. 8am departure for a continued drive North – skies were grey and damp. Most of this days drive was via the ugly and dull Interstate 95. The first stop planed within the state of Virgina at “The Center of the World Brewing”.  I realized I had entered a totalitarian state when walking up to the front door it was plastered with signs:

No entry without mask, mask must be worn inside and outside!
You may not remove mask until drinking!
You must replace mask when not drinking!

I was willing to put up with all of this, until I was told; “Dogs are not permitted inside or outside

Back on I95 towards Washington DC and certain traffic jams I made a wide loop around the area and drove through the very busy town of  Leesburg. Farther North on some very scenic and twisty farming area roads are several farm breweries. Each one more busy than the next. Eventually I stopped in at Frey’s Brewing Company. After a few samples I was back on some very enjoyable roads and my stop for the night in Hershey PA. 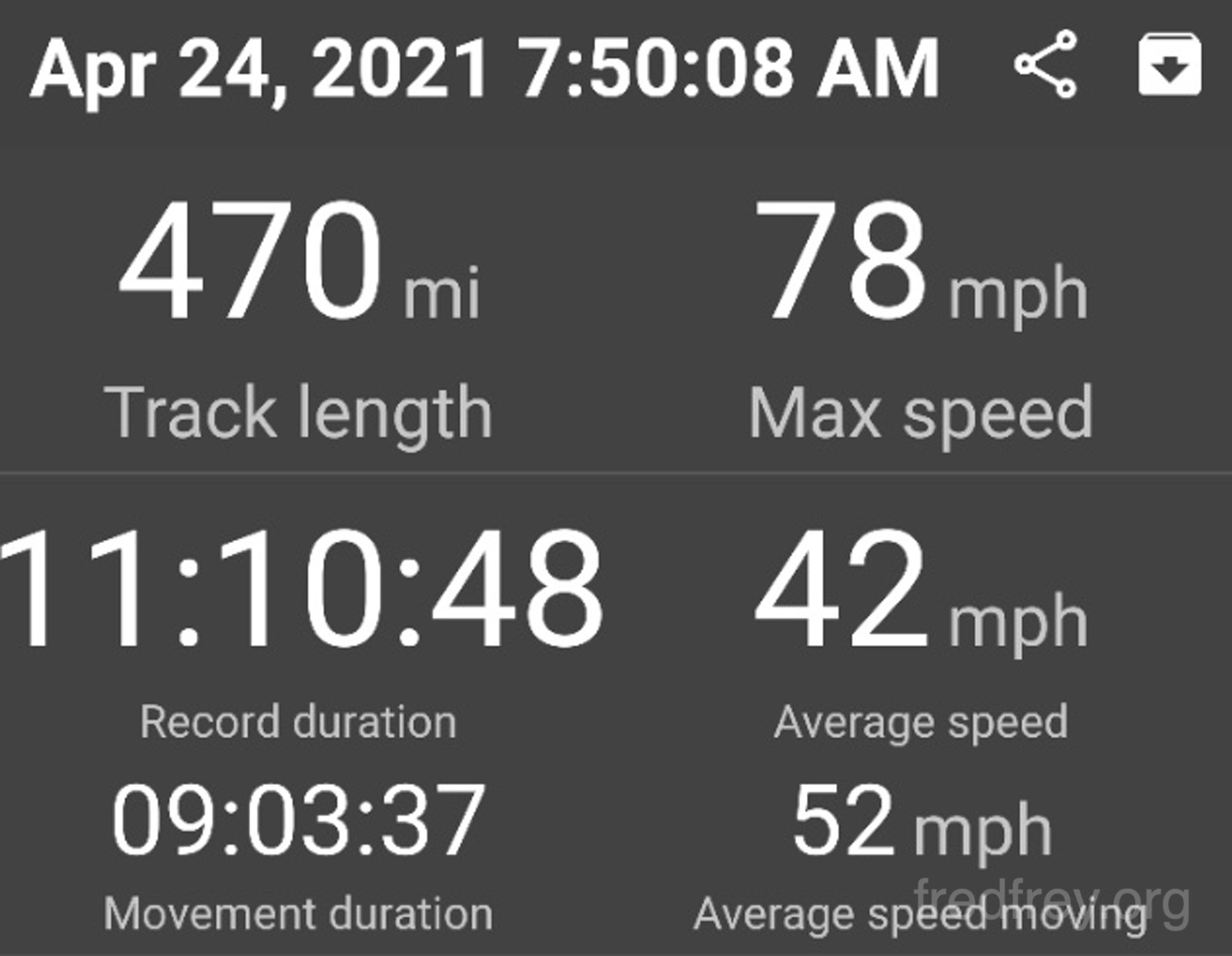 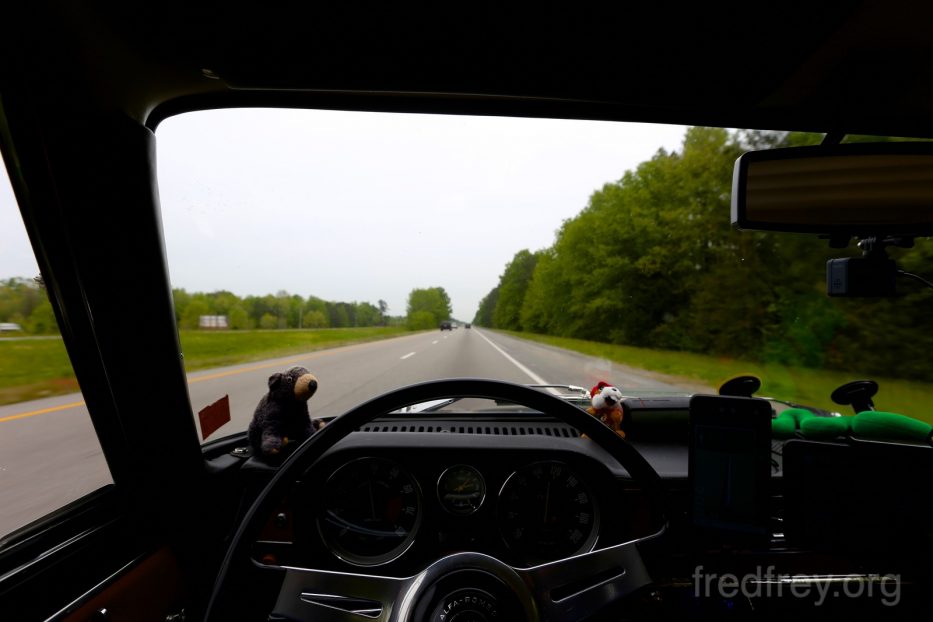 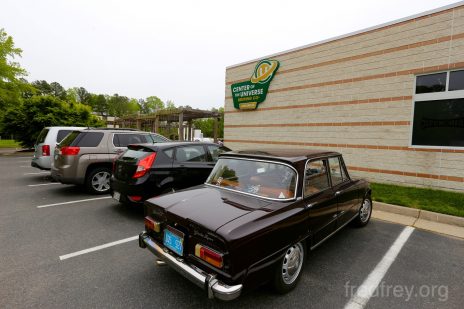 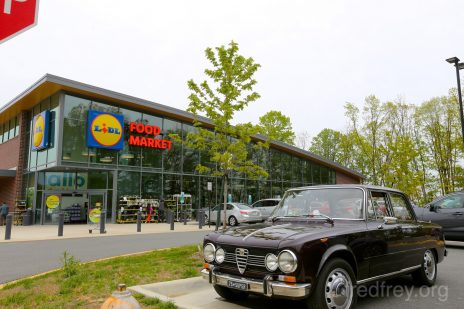 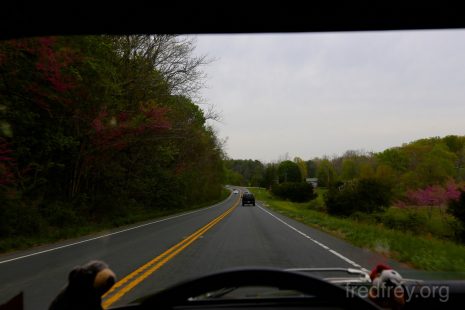 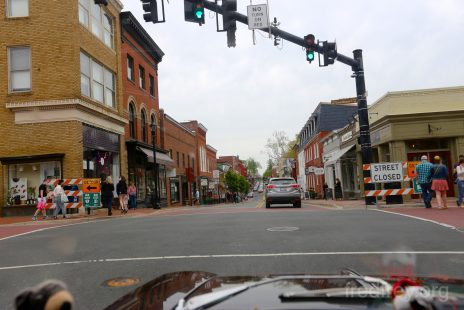 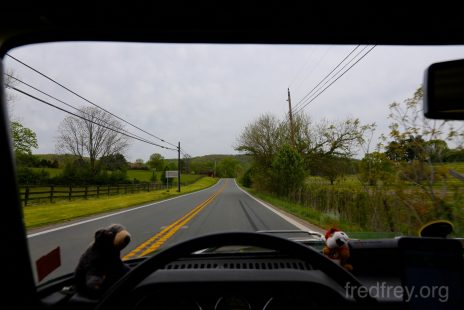 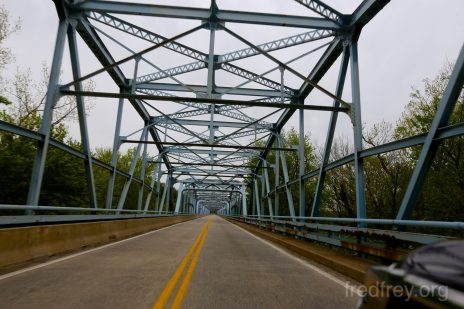 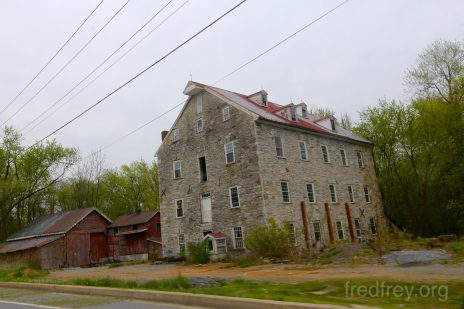 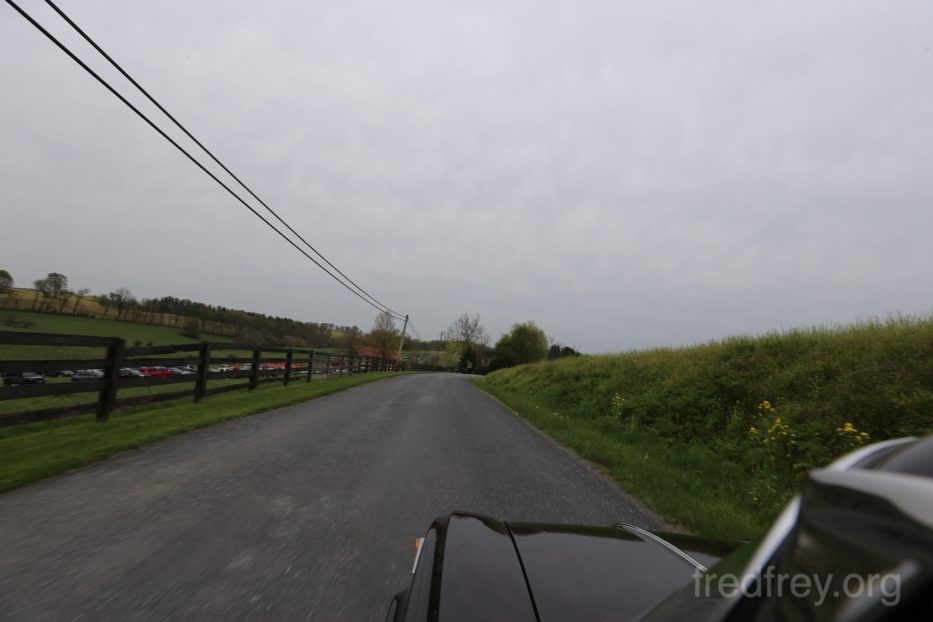 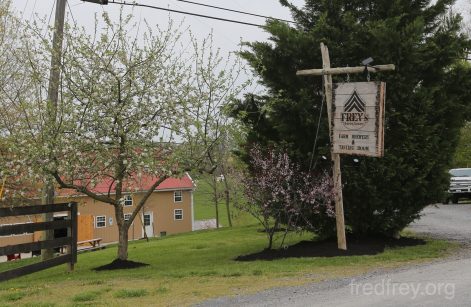 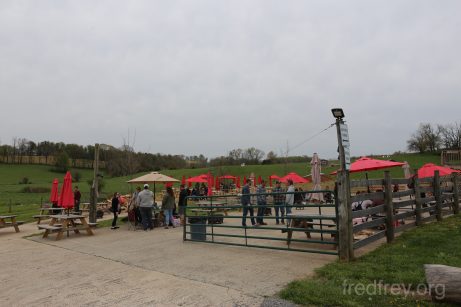 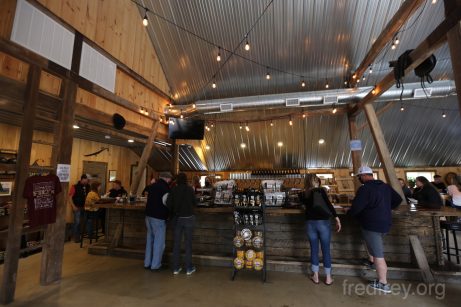 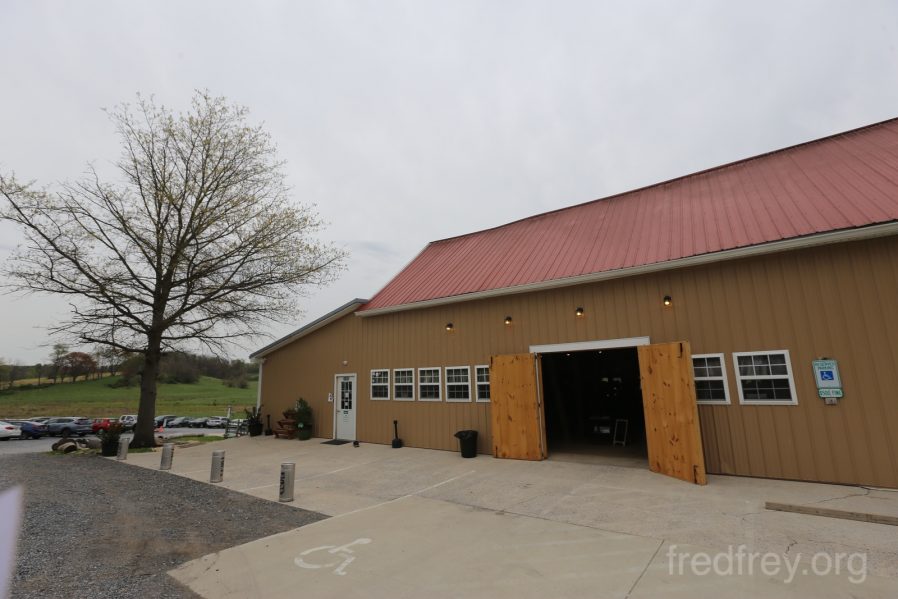 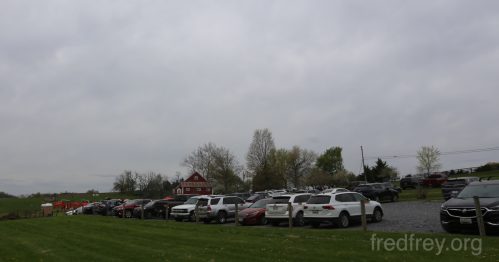 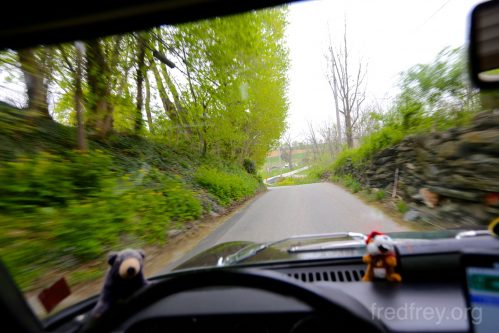 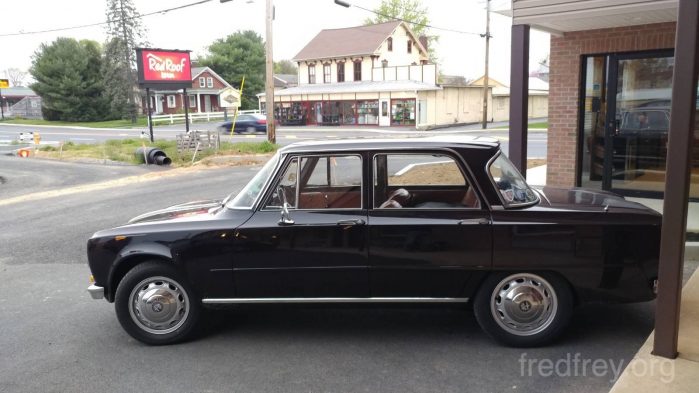 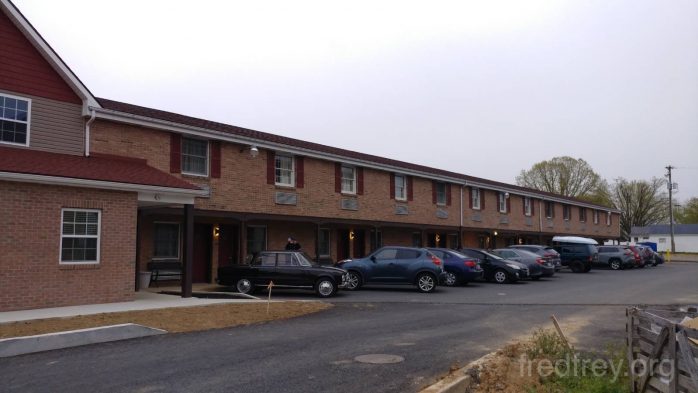 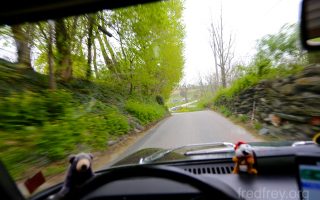 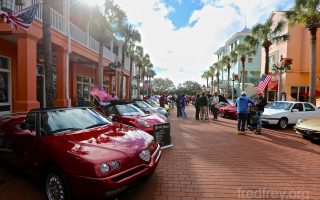 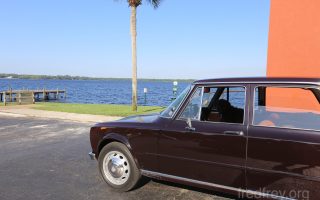